Goodbye Rio, hello Tokyo! The land that created the Bullet Train for the 1964 Olympics is pulling out all the stops for their latest event. Just look at what the Japanese have in store for visitors to Tokyo 2020

The Olympic village will be staffed by a small army of robots who can help you find your nearest train station or restaurant. And if you would prefer your technology to come with a human face, don’t worry, as Mitsubishi Electric is said to be working on holograms that will give you updates on what is showing at the stadium.

02
Ooh And Aah At Shooting Stars

Forget fireworks, Tokyo will be launching a meteor shower. Japanese research company ALE plans to launch the ingredients for a shooting star into the atmosphere. At the Tokyo 2020 Opening Ceremony the Sky Canvas team say that they will ‘paint the night sky with shooting stars’.

03
Use Your Hotel Key To Catch The Train

With Panasonic as a sponsor of Tokyo 2020 you know that there are going to be a few digital firsts – one is said to be a keycard that you can use to catch the train, enter your hotel room and pay for your driverless taxi. See below…

Tokyo is already testing Robot Taxis. Heather Hansman from Popular Science magazine says that field tests have already begun on driverless taxis around the city. So you don’t have to worry about a pending shift change or hearing that ‘I don’t go south of the river’ when you climb into your cab.

They launched the Bullet Train for the 1964 Games, now they plan to bring Shanghai's Maglev trains to Tokyo. The train that levitates on magnets has already broken the land speed record, clocking 374mph. No fears of missing the start of your favourite race.

Ancient shrines. Neon lights. Tsukiji fish market. Harajuku girls. Shibuya's crossing. All these varied elements are just the sum of parts that one can hardly use to sum up this Japanese metropolis.

Celebrity chef David Myers who owns LA’s famed Hinoki & The Bird, Adrift in Singapore and Salt Water and the Davi... 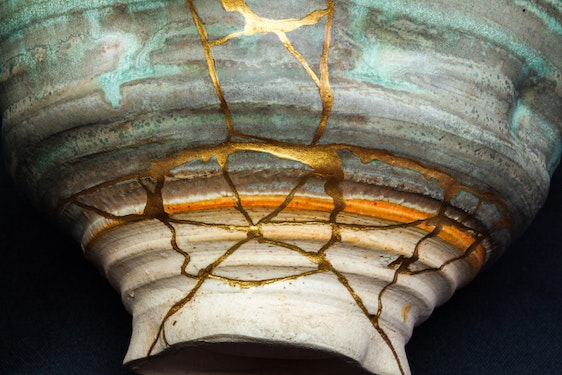 Take home a souvenir with a difference