Marshmallow ceilings, chocolate balloons, edible gardens… Whether you’re five or 50 years old you are still going to be left wide-eyed with wonder when you come across one of Chef Janice Wong’s edible art creations. However, these mouthwatering artworks happened accidentally - Wong's choice to create a marshmallow ceiling was merely a way to advertise her new cookery book. Although, when 400 guests visited the Perfection in Imperfection book launch at a warehouse in Singapore, it was clear that this experiment was about to take a new direction. The way that the guests responded to the sweet installations that they could touch, taste or drink was tremendous.

“I came up with the idea as I wanted everyone to have the same experience. I wanted to treat them to a cool sweet buffet,” says Wong. “I didn’t want them to have to wait for a waiter to serve them canapes – I wanted them to all be sampling food at the same time.”

The response to the lychee gum drop walls, stippled marshmallow ceiling, brioche chandelier and chocolate coral installations inspired Wong and her chefs. “We could see that it had caught people’s imagination. They really enjoyed it the experience as was such a different concept, so we decided to do more.” 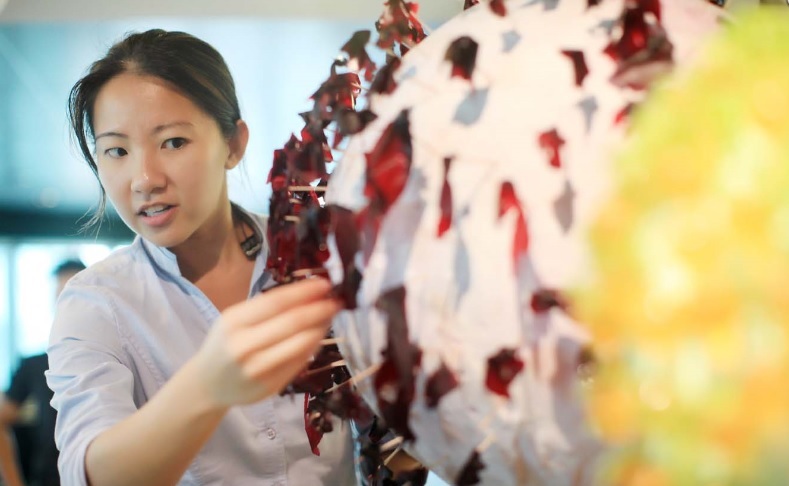 However, this wasn’t the first time that Wong had already broken boundaries in Asia. In a continent that treats desserts as an afterthought, Wong decided to open a restaurant that focused on sweet dishes - The 2am: Dessert Bar in Holland Village. The former economics student who went on to intern in kitchens in Melbourne, San Sebastian and Paris, saw the lack of dessert restaurants in Singapore as an opportunity rather than a concern. And she was right, because as soon as it opened it became the hottest ticket in town.

Wong said that there wasn’t one particular person or moment that inspired her – it was more of an evolution. She received her first exposure to molecular cuisine at Raymond Capaldi’s Fenix in Melbourne and then when she was working as a stagiaire at Room for Dessert in New York she discovered progressive desserts.

This experimental way of treating ingredients appealed to Wong instantly. While she didn’t start cooking until relatively late in her life, she had almost instinctive way of combining flavours. While most people wouldn’t pair apple and garlic in a dessert, Wong cook would instinctively know that blackened roasted garlic would make it the perfect sweet and sour combination. Inspired by the new food movement she saw in New York, she knew that she wanted to bring this art form back to Singapore.

But when she launched her award-winning restaurant nine years ago, little did she know how experimental her treatment of sweet ingredients was about to become. For the “cool sweet buffet concept” turned into exhibitions at Art Basel Miami, Affordable Art Fair Singapore and commissions by Istana. 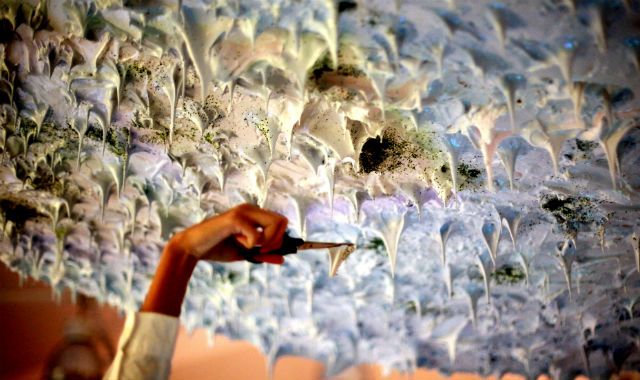 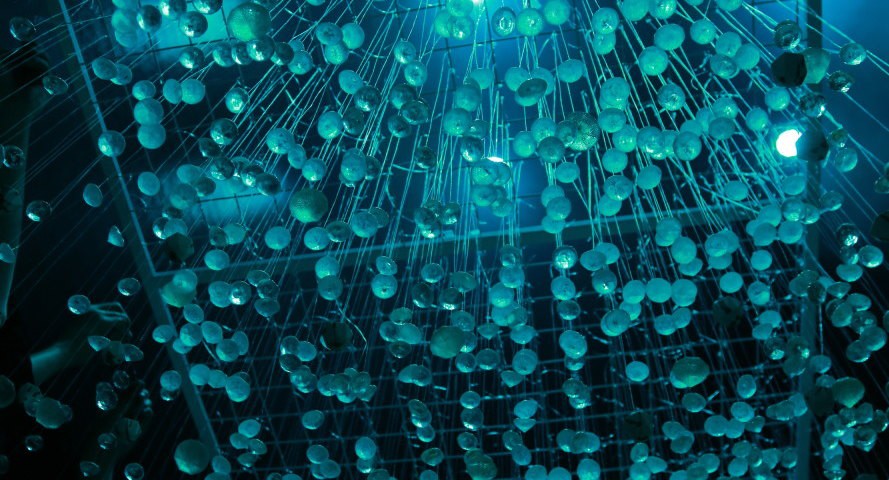 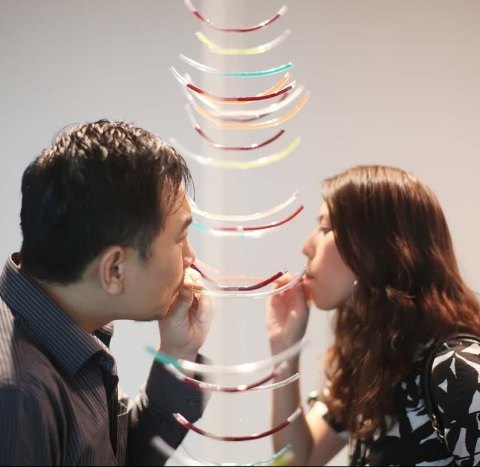 And with each new exhibition her works became even more inventive. She was creating tequila gum drop lights, painted chocolate walls and hanging sculptures that featured liquid-filled tubes that guests could playfully slurp Lady And The Tramp style. It wasn’t long before other brands wanted to use this inventive way to highlight their collections, so Wong was soon creating giant-sized watch parts for Richard Mille, a sky filled with suspended sugar diamonds for Tiffany & Co and a floating chocolate lip sculpture for Guerlain.

However, her most challenging piece to date was the luminous edible hanging garden at ION Orchard that she created to mark SG50. “The organisers gave me a space and said that I could do what I wanted. When there are too many options – it’s hard to focus,” says Wong. “When I saw the space, we decided to do a tunnel. The theme was to celebrate Singapore so we created a lot of flora and fauna.” And when she says a lot, she means a 10-metre long tunnel filled with 2,000 sugar orchids and hanging hybrids, gummy flowers planted in chocolate soil and chocolate green grass balls on the floor. 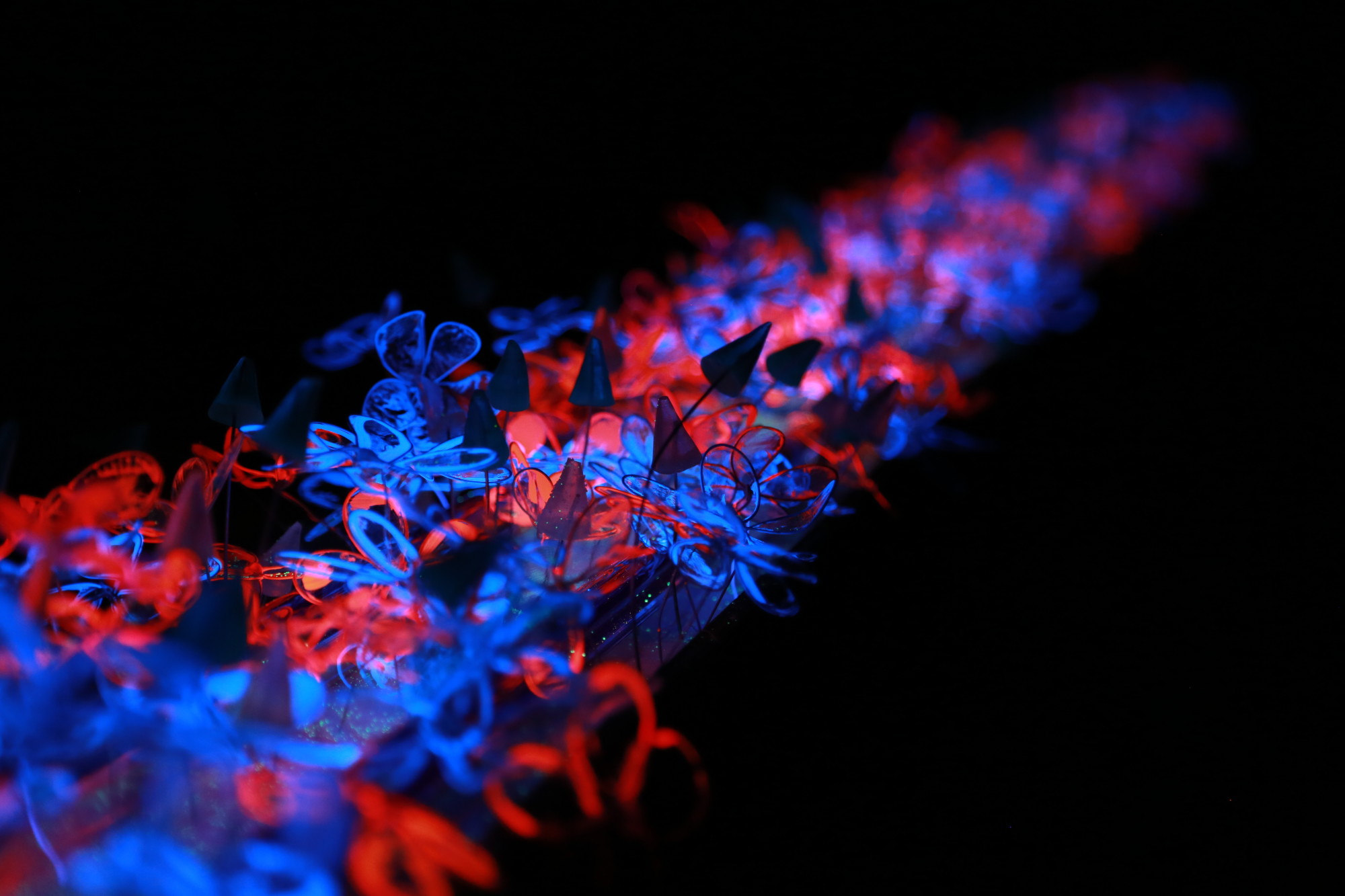 The need to document these creations also sparked another passion too for Wong – photography. Her work is now seen in two of her cookery books and was shown in an exhibition at the Leica Gallery at Raffles Hotel. But while art and food is a great combination, Wong says it’s also different: “When it comes to art, it’s really about the visual, the emotions… It’s a different language altogether.”

Wong, who has stores in Singapore, Macau, Korea and in Harrod's London, is about to open another outlet in Tokyo. But while the Wong's creations change dramatically, the attraction is always the same says Wong: “People are always excited to see and touch it. It makes people child-like again”. 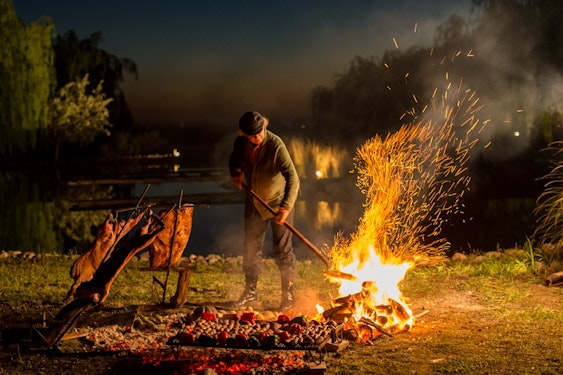