While the rest of the modern world attempts to find the slow life, the mountain province of Mae Hong Son in Thailand has already embraced it. Monks in their orange robes stroll along the street, while farmers pick lychee, lemon grass and coffee from their lush plantations. Bordering Myanmar, this northern-most region of Thailand blends the two cultures of the different countries. And it is with the help of farmers from this area that one innovative Singapore start-up managed to get its healthy living enterprise off the ground.

In 2011, Singaporean banker Daphne Hedley was inspired to start a healthy company when she visited her friend Jang Bauerle in Chiang Mai. Bauerle, who ran a health retreat in the city, had been experimenting in her kitchen creating healthy vegan dishes for her guests. In a country that chooses to put fish oil in most of its dishes, Bauerle struggled to find pastes she could use, so she started making her own vegan sauces in her kitchen.

Smitten with her friend’s healthy home cooking, Hedley believed there was a gap in the market for a healthy lifestyle brand that showcased artisanal brands from Southeast Asia. The duo planned to do everything from food to furniture and they launched the Mekhala store, which they named after Bauerle’s daughter, at PasarBella in Singapore. They opened a mini factory next to Bauerle's retreat so they could package dried goods and what they couldn't do themselves, they outsourced to small companies nearby. 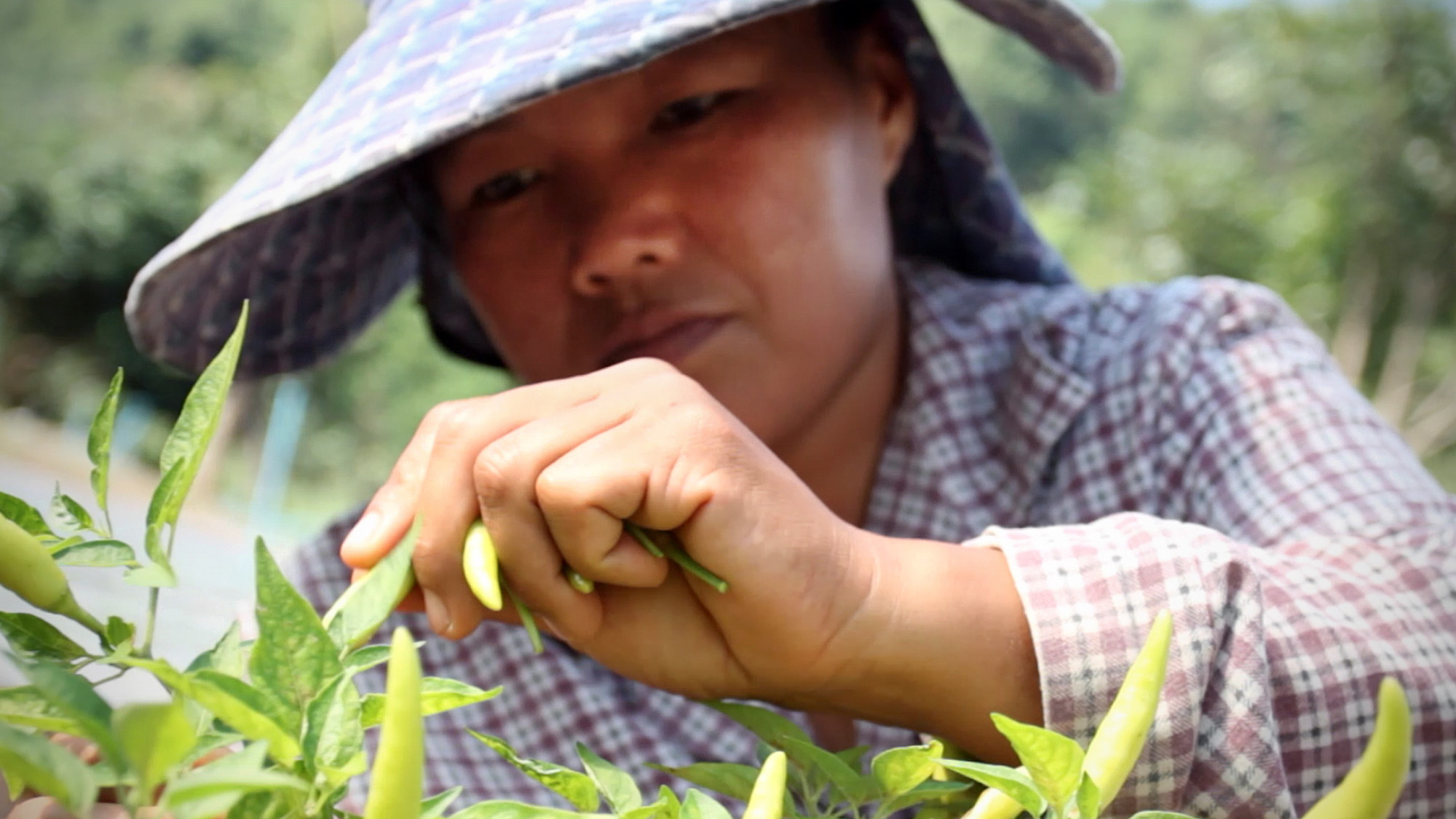 But then just a month after the shop opened, Bauerle was diagnosed with terminal cancer, so they decided to change their strategy. Rather than try to offer every lifestyle option, they chose to focus on what spurred them to kickstart Mekhala in the first place – Bauerle’s homemade produce. They stopped producing all the other items and decided to focus on food.

Hedley’s sister left her accounting job to join the team and help Bauerle and Hedley stay true to their mission. They focused on the recipes that Bauerle would create in her kitchen – vegan curry paste and simple dressings and took inspiration from local ingredients, traditional Asian recipes and the street food that everyone loved. And they didn’t have to worry about managing a store any longer, as some of Thailand, Singapore’s and Australia’s most well-known gourmet stores were already rushing to take it off their hands.

As they developed new recipes they sought out the organic farmers who could help them supply the ingredients that they needed. “It took us a long time and there were a few false starts to find the right sources and build relationships, but it’s all been worthwhile,” says Hedley.

Sadly a year after they relaunched the company Bauerle passed away, but Hedley was determined to keep their dream alive. She launched a larger factory next to Bauerle’s retreat in Chiang Mai and chose to work with the organic farmers who worked the land in nearby Mae Hong Son. 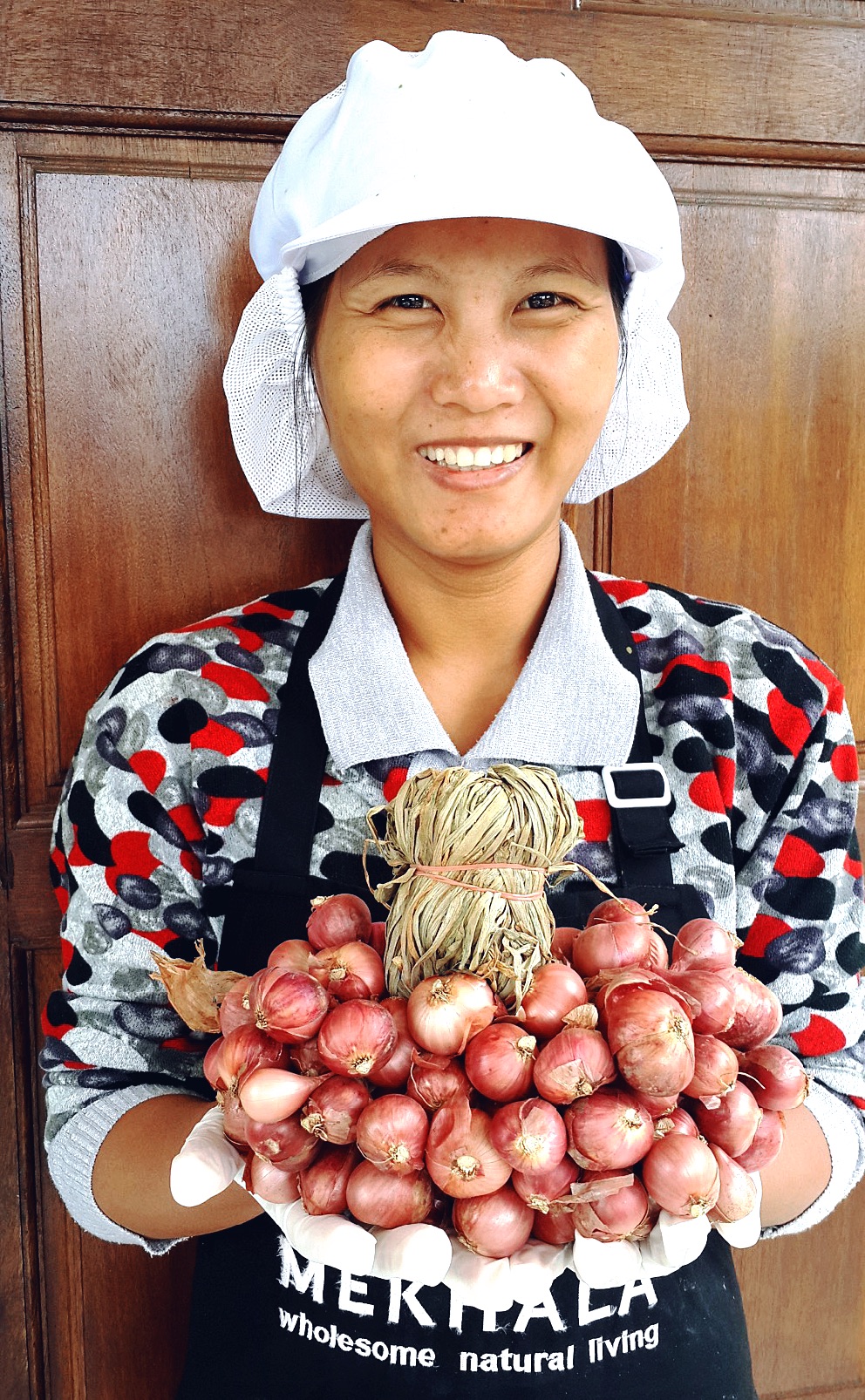 While Mekhala was still going through a few learning curves, such as a healthy bean and seed cluster that would fall apart because Hedley wanted to reduce the sugar, other innovations have proved to be an undoubted success – namely, the dynamic Mekhala workforce.

Chiang Mai is an area that displaced Shan people from Burma have made their home. Hedley was keen to support them so that they could in turn support their families. However, as many of them are illiterate they struggled to employ them. “When we wanted to hire more workers, we discovered that many other applicants were illiterate or couldn’t read Thai or Burmese. This meant that they had to be turned away or be totally reliant on the production supervisor. This wasn’t just bad for productivity, it was detrimental to their morale and sense of self-worth,” says Hedley. “I figured there had to be a way, and I was inspired by the dabbawala in India, who deliver millions of lunches via a colour and symbol system. So we devised a system that empowers these women so they can be independent at work.”

The Mekhala brand that has teams in Singapore and Thailand is now so slick that customers often don’t realise that it’s a tiny boutique company that’s based in the Chiang Mai hills. “It still surprises me when people think we are a huge company,” says Hedley. But what makes her most proud is the team who help put Mekhala on the shelves. “That such a diverse team of women in two different countries could work so well together with great happiness to achieve a common goal, is one of the best things about running Mekhala,” she explains.

Spurred on by the response to the products and the enthusiasm of the team, Hedley hopes to take their former kitchen company into the US, Europe and China. “Introduce exciting new lines of products and keep Jang’s, my and my team’s dream alive.”

Northern Thailand's culture and cuisine are distinctly different from international impressions of Thai food and culture, due to its strong hill-tribe influences and former Burmese city. 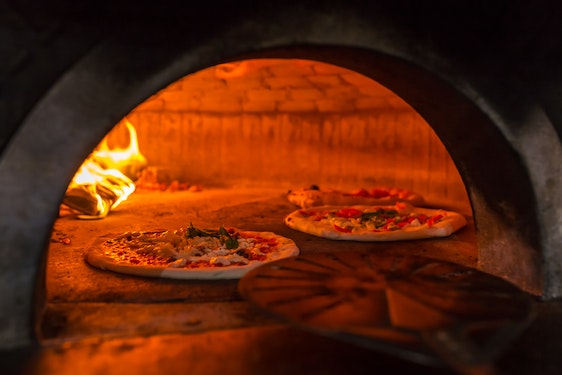 HESTON BLUMENTHAL'S BEST FOOD JOURNEYS
The Willy Wonka of food deserves to take a break every now and again. Here are some food j...
Read more 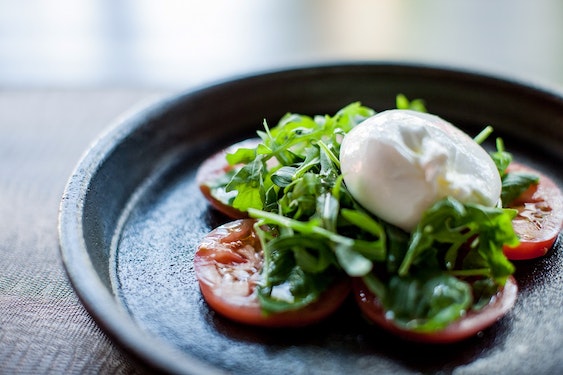