by Lightfoot
Model, author, entrepreneur and mum of five… It’s not hard to see why India Hicks would need to take a break every now and again. She tells us about her trip to the island of Jamaica where she set out to get some R&R

“Hello, I’m David, the father of your children,” he said a few weeks ago, as I woke up one morning. It had been a while since we had both slept uninterrupted in the same bed; life, work, projects, children, and dogs had all somehow slipped in-between us.

I looked at the calendar. David’s birthday fell on a weekend between an event in Miami and a book talk in Atlanta. Where could we go that wasn’t too far, was on the same time zone and where none of our children could possibly find us?

We landed in Jamaica as the rain began. “You’ve brought the liquid sunshine I see,” said our driver, as we headed to Goldeneye, but we didn’t care about the rain, we were here to be away. 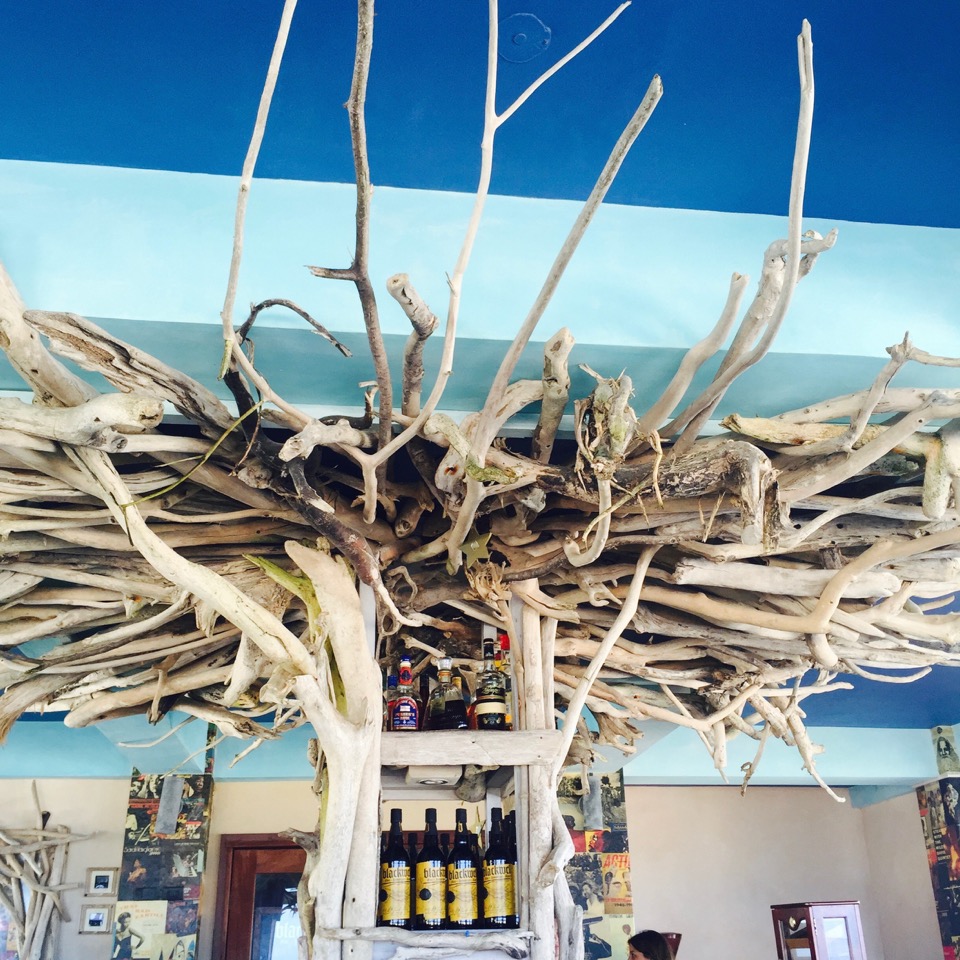 Having held a copy of ‘Birds Of The West Indies’, by James Bond, in our Bahamas bookshelves all these years, it was fascinating to actually see the estate where Ian Fleming wrote his spy novels and chanced upon the name for his spy hero. Goldeneye, set in a miniature forest of banyan and mango trees, is owned by Chris Blackwell, the anti-corporate music mogul, who took reggae to rock audiences and put Bob Marley centre stage. I know Chris, just a tiny bit, because he owned the Pink Sands resort on Harbour Island.

The atmosphere at Goldeneye is very cool and laid back, even by island standards. Various generations of Caribbean style mingle together, brightly-coloured Creole cottages sit beside Fleming’s updated 1950’s house and new tropical ]-style lodges look out lazily across a crystal clear lagoon. We slept here, with open doors and windows, enjoying the lack of air conditioning. I share Chris’s disapproval of air conditioning; there is nothing that makes me more annoyed than having to wear a snow jacket in the Miami airport. Nothing, except perhaps when the teenagers don’t get up till midday and try to cook breakfast just as you are considering lunch.

David did exactly what Chris would have encouraged, and explored beyond the pretty gates of the resort, to the more local parts of the island, to drink rum in sleepy town bars and watch the coffee being ground in a one room shack on the edge of a misty mountain and to admire the hand painted ‘SHITTY BUS STOP’ sign. Whilst I sat on our porch, in the shade, and appreciated the high-speed Internet, joined conference calls and training sessions and emptied my inbox. We spent the evenings together, quite alone, eating dinner by candlelight, under the stars, surrounded by the sound of crickets.

One late afternoon we both went to see Firefly, a neighbouring property once owned by Noël Coward, the legendary playwright and composer, who attended my parents’ [Lady Pamela Mountbatten and interior designer David Hicks] wedding, which happened during a snow storm, where he quipped: “Now this is taking decorating too far.” 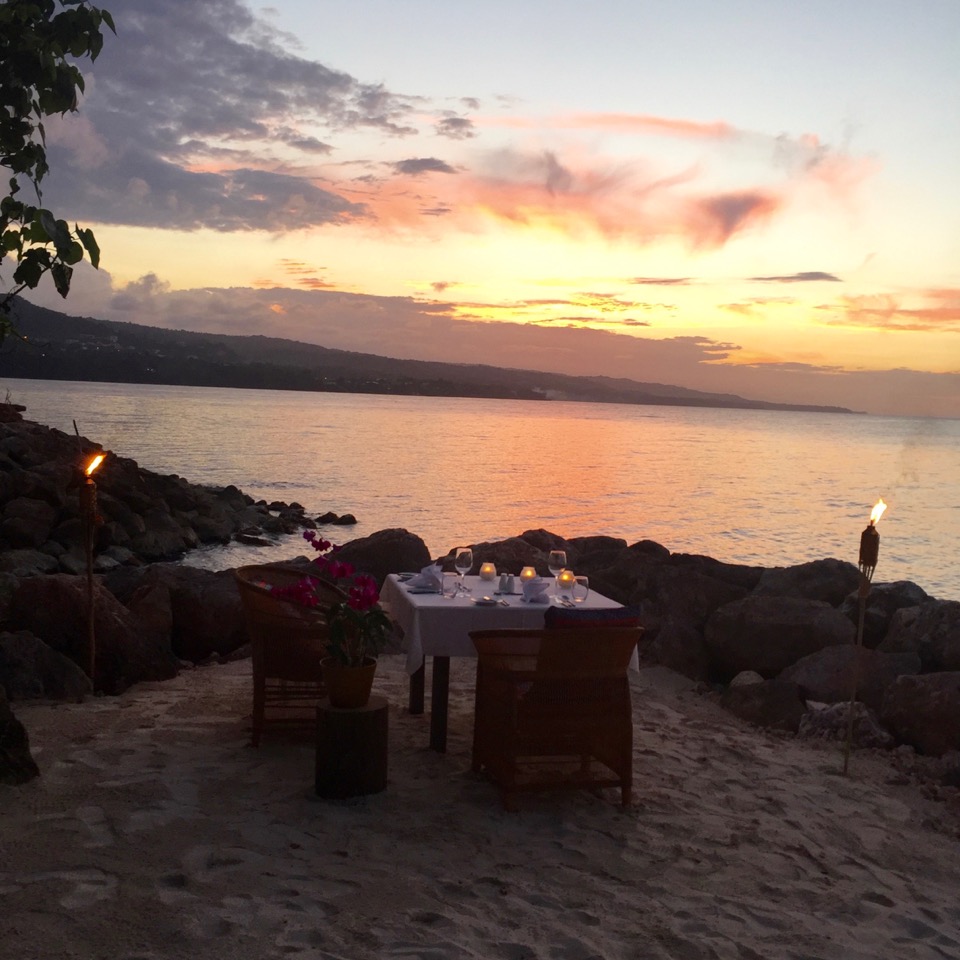 Firefly is a simple single-bedroomed home, on the site of a pirate look out, set high on a hill, dramatically overlooking the coast. The old Jamaican caretaker shuffled us around the property “Dis is where the Queen Mother came for lunch, dis is his record player, dis is the piano, dis is the kitchen.” It was poignant and sad. Noël Coward was buried in a marble tomb in the garden, near the spot where he would sit at dusk and drink whisky.

Rather unfortunately both David and I thought the white marble on the grass looked a little like someone had forgotten to pick up their beach towel.

On Sunday evening as we left Goldeneye, a little calmer, a little more peaceful, my phone rang, it was our beloved housekeeper Top Banana calling from home “I think Domino [our daughter] has fractured her wrist”……..

Head on a dream holiday in the Caribbean to swim in turquoise waters, trek mountainous jungles, and feast on spicy local food.

Far from the madding crowd

If you need to get away from it all, take your luggage to one of these holiday hideaways