A whirl of lace, a flash of lightbulbs and a groom sweeping his bride off her feet… The scene could be out of any Hollywood movie, but in fact, what the passerbys on the streets of London are watching is an Asian wedding tradition that Europe is yet to embrace – the pre-wedding shoot. For while the young couple appear to be newlyweds taking snapshots of their celebrations, they are in fact yet to be married and they have arranged a shoot before their big day in the UK’s capital.

Unlike English tradition where the bride isn’t meant to be seen by the groom in her gown until the ceremony, Asian couples will happily pose with each other before the wedding so that they have some amazing shots together that they can share with their families on the day of the celebration.

Until now these pre-wedding shoots have taken place on location in Asia. But now with the rise of the Chinese economy, the younger members of society are choosing to spend their money on travel and now these pre-wedding shoots are taking place all over the world. And the city of choice seems to be London. Its cool weather, dramatic backdrops and iconic buildings, create the perfect destination for a couple wanting to celebrate their lives together. 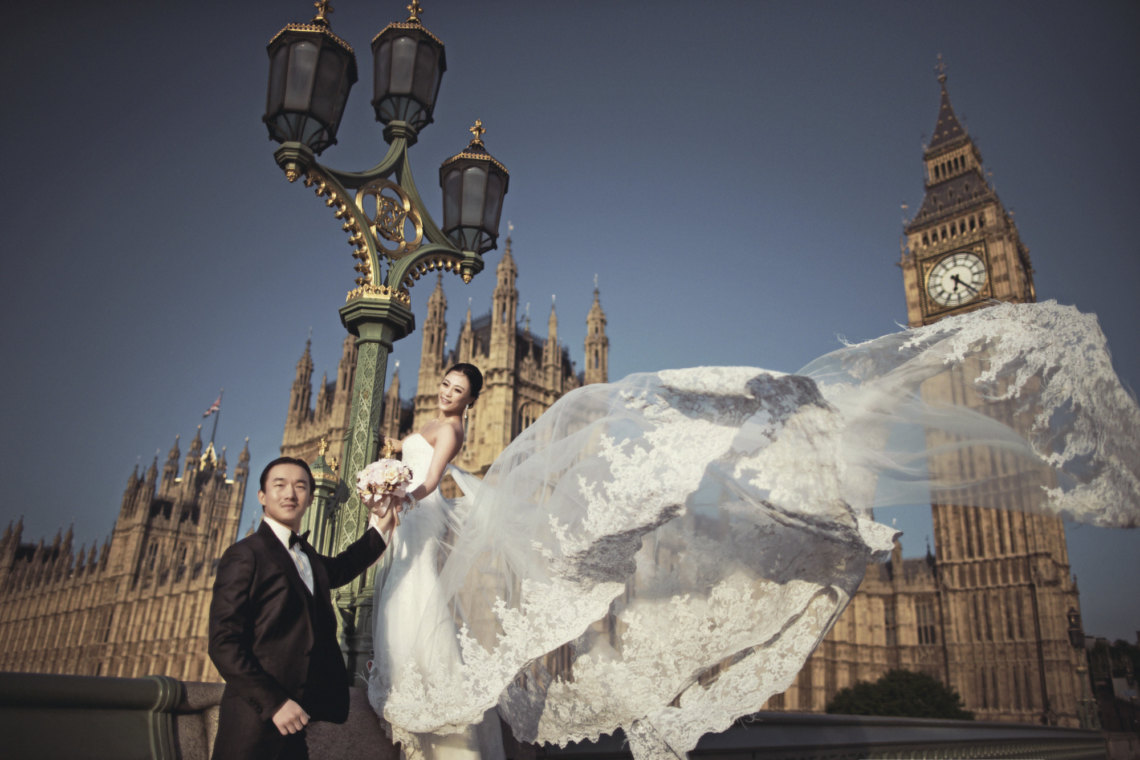 As well as the photography and videography, Tao’s company has now expanded to offer make-up artists, wedding dress and suit hire. And he will also travel with the couples to shoot them in other European capitals, should they wish to feature more landmarks in their shots.

Tao’s locations of choice in London for his brides include the Houses of Parliament and Big Ben, St Paul’s and Tower Bridge. This way he is not only giving them the perfect shot, but a travel keepsake. “These three locations are recognisable all over the world,” says Tao.

The locations attract thousands of sightseers so to get the perfect shot, the bride and groom need to be prepared to start their shoots very early in the morning. And while the streets will be free of tourists, they may still contain the odd late-night partygoer who can sometimes briefly hold up the shoot as they want to congratulate the bride and groom to be. 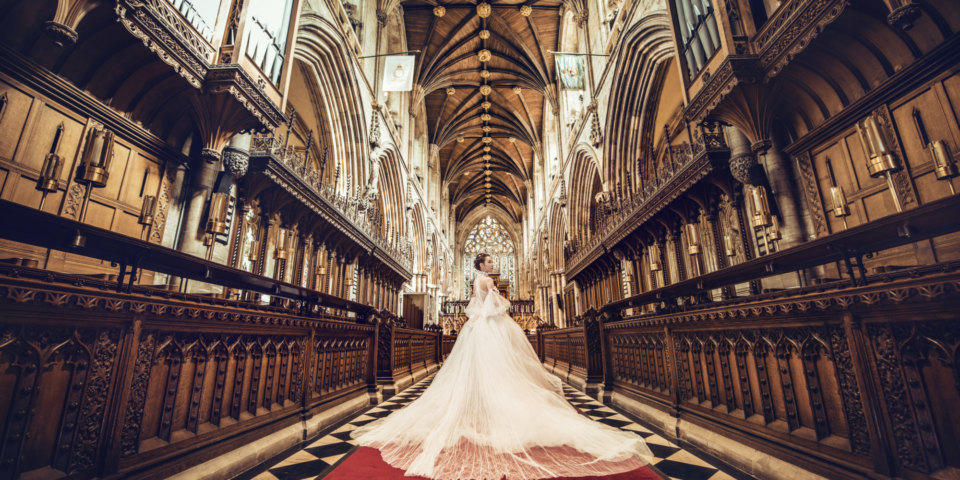 And Tao would need to wait as these shots need to be perfect. Tao says how whereas as European couples want a natural looking shot, Asian couples prefer a sleeker, more glamorous image. So any passerbys will be photoshopped out of the shoot and the same goes for any rubbish that might have been left on the street.

Whether the idea of a pre-wedding shoot would catch on in London, the superstition that surrounds the groom seeing his fiancé in her wedding dress might prevent it. But Tao says that in Asia, it’s not a concern. “In most European countries, the groom will not see the bride wearing wedding dress before the wedding day. But In China, it seems this is not the issue. Sometimes they will even choose the dress for the pre-wedding shoot together. And they save their traditional wedding dress at the wedding day.”

So while it may confuse European couples, it seems apt that a couple would want to start one of the biggest adventures of all, with a little adventure of their own. 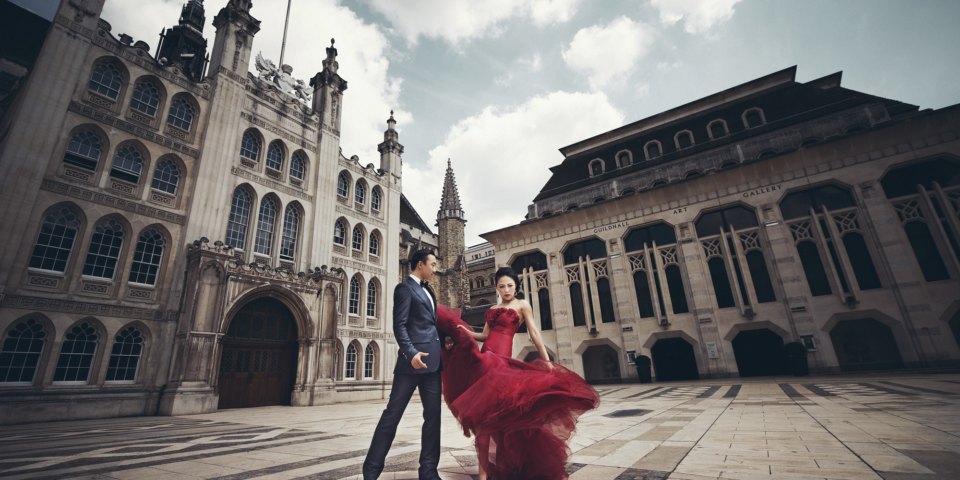 A Romantic Getaway on the Amalfi Coast

When Jennifer and Jeff Salvage tied the knot on Easter Island little did they know that it would be the start of an a...

﻿Enjoy a little 'we-time' at one of these picture-perfec...