Zhangjiajie’s mountain range is set to become even more dramatic thanks to Martin Duplantier Architects who are set to build a glass bridge that stretches between the famed rock faces. The team who won a competition to create a new showstopping attraction for the Hunan province chose to create an “illusionist development” that would leave guests astounded. This will be the second glass attraction in the area that inspired the film Avatar. The first is the world’s highest and longest glass bridge that was launched in August 2016. The new tourist attraction comprises a bridge, terrace, cafes and guest house the new development is expected to be completed in 2018.

A 45ft glass slide will whisk you from the 70th to the 69th floor of the US Bank Tower in the City of Angels. The glass is just 2.5cm thick and is designed to glass withstand earthquakes. 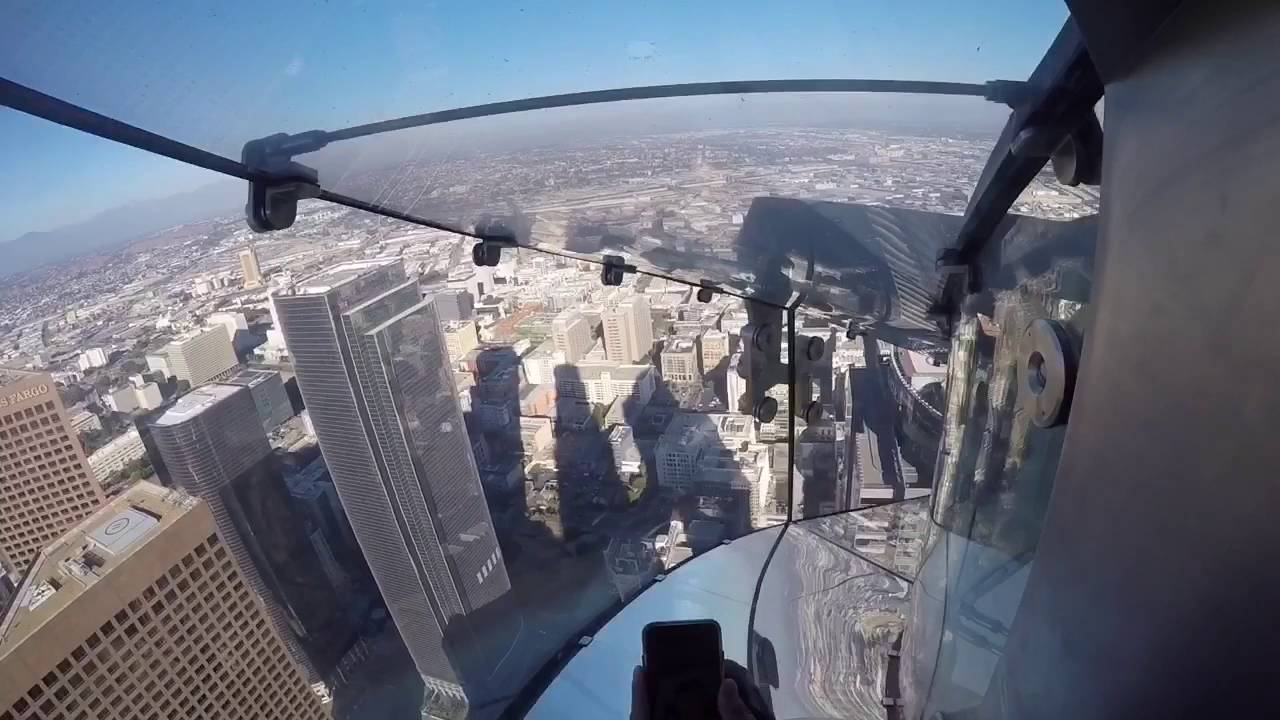 The world’s highest and longest glass bottom bridge was opened in the National Park in August last year. They had to close after 13 days due to update the car parks and ticket booking system in order to handle the influx of visitors. 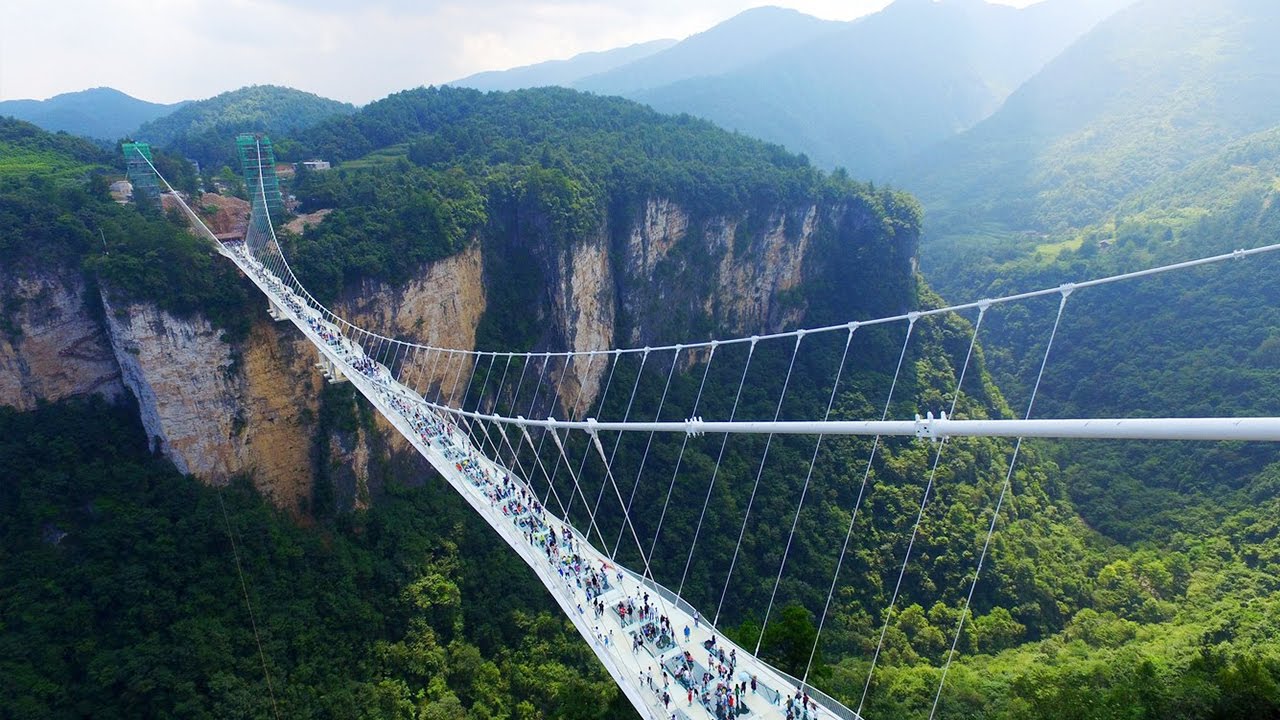 This glass walkway that wraps around the Yuntai Mountain hit the press in October 2015 when a student dropped a mug on the walkway and smashed one of the panes of glass. 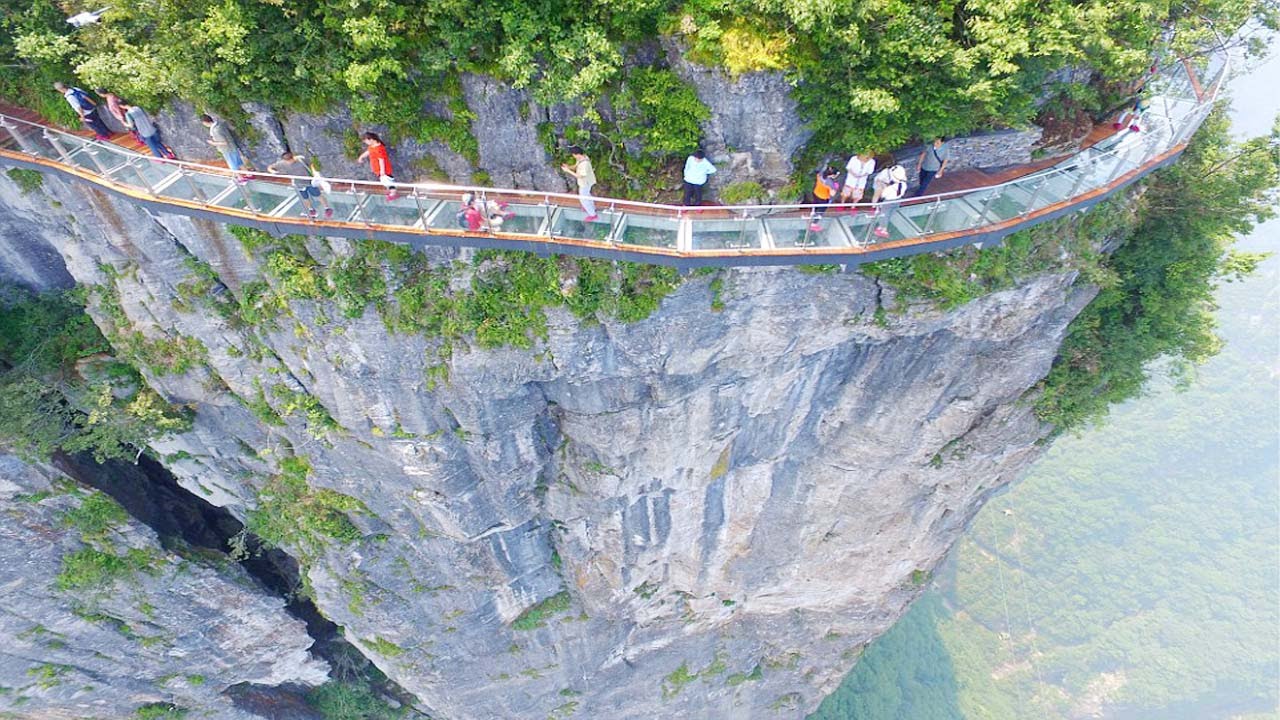 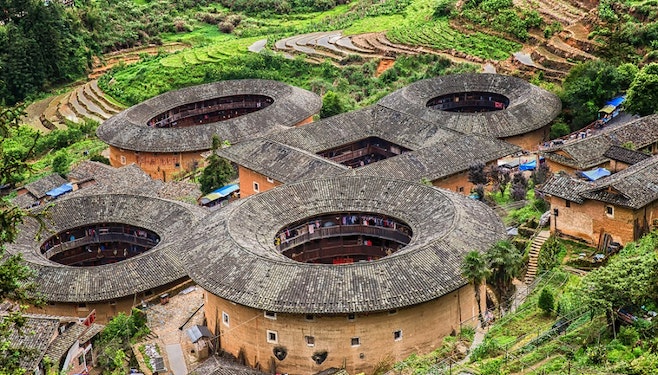 5 HERITAGE SITES TO DISCOVER IN CHINA

There's more to China than skyscrapers 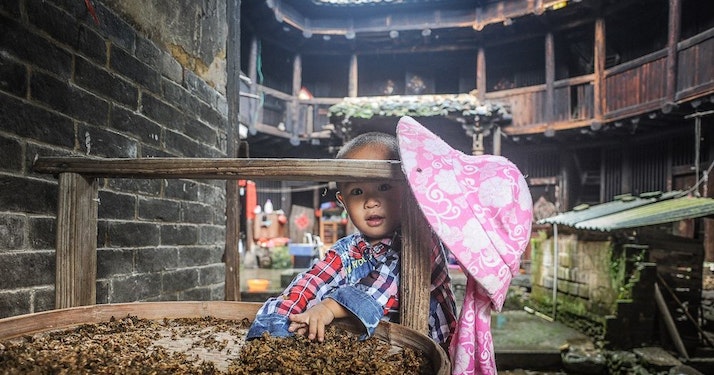 Tom Pattinson spent a weekend exploring the ancient tulou buildings of eastern China where little has changed in cent...