BEST THINGS TO DO IN VIENNA

by Lightfoot
If you’re on your way to the F1, here’s why you need to make a pitstop in Vienna
EAT

Café Sacher
The origins of sachertorte, Austria’s most famous chocolate cake, was under dispute for many years – was it Café Sacher or Café Demel? The decades-long rift resulted in Café Sacher being able to name its dish the ‘original sachertorte’ in 1963. We suggest that you chew over which one of these glossy, velvety chocolate cakes is the best by visiting both cafes. They both look delicious.

The Palmenhaus
It’s always a sunny day at The Palmenhaus, which appears to be Austria’s version of Kew Gardens. The 19th-century glasshouse that overlooks Burggarten, the former private gardens of the Emperor is a good idea at all times of the day whether it’s for a late breakfast, morning coffee or drinks before or with dinner.

Motto
This hip eatery put a fresh update on Viennese cuisine. Think Styrian farmer’s salad with field beans and sheep’s cheese. Motto has been open for a few years, but is still a firm favourite with the Viennese. And it’s not without its own share of celebrity visitors including British actor Jude Law who is aid to have stopped by for the strawberry and nougat dumplings.

O Boufes
This bare brick walled restaurant with minimal décor lets its food do all the talking. The Michelin Guide is also just as direct with its praise for O Boufes. It said ‘Simply a good meal’ and the wine list? ‘Excellent’. Expect veal terrine with seed oil and herbs, rack of lamb with polenta and spinach, and orange crème brulee with sour cream. 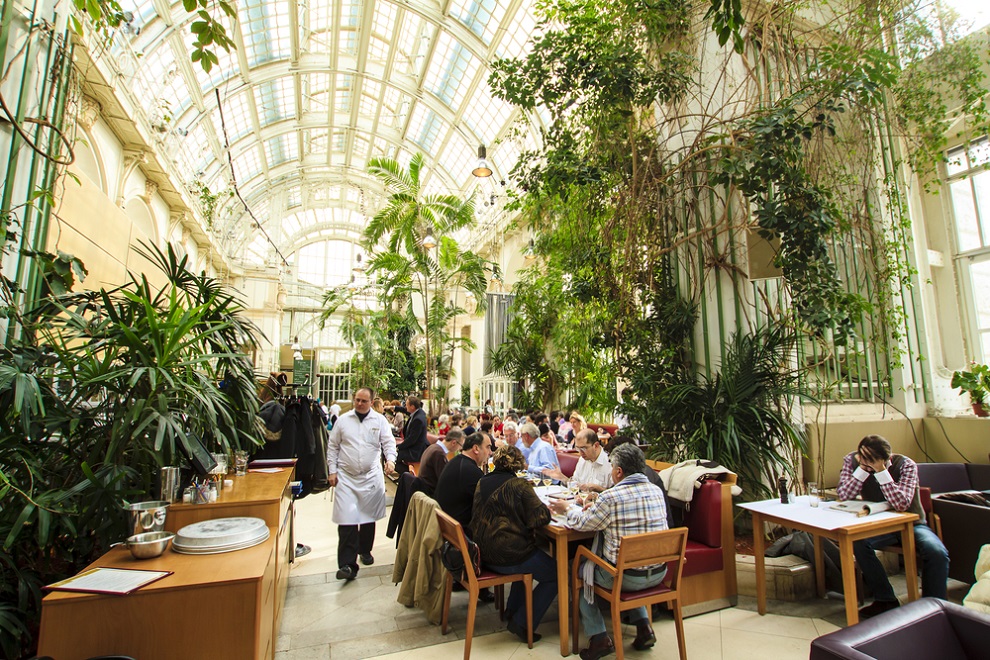 Park Hyatt Vienna
The Park Hyatt has turned the former HQ of the Bank of Austria, into a glittering, marble-filled, Art Nouveau hideaway. Enjoy coffee and cake at its street café, pamper yourself with a healing Gold Body Treatment in the former bank vault turned spa or dine on lobster ceviche under chandeliers in the old cashier hall. If you want to splash out on your room, book the Presidential Suite at the Park Hyatt Vienna that comes complete with a grand piano.

Hotel Sacher Wien
Nestled between the Opera House and the Albertina Museum, you’ll find the ever-so elegant Hotel Sacher Wien. Many a famous face has crossed the threshold of this heritage hotel, including Queen Elizabeth II and John F Kennedy. Draped in damask furnishings and filled with antiques, it is the last word in luxury. But you’ll know this when you are lying in your marble bath watching your mirror TV.

Drive A Hot Rod Around The City
Fans of the Formula 1 might want to get their four-wheel fix with a self-drive around the city in a hot rod. It might not have as many horsepower as they are packing in the Red Bull team, but it’s sure to be just as much fun.

State Opera House
When Richard Strauss was one of the former artistic directors, you know that you need to pencil in a trip to the State Opera House. Ask your Lightfoot Travel Designer to arrange for you to meet the performers and conductor during the interval.

Leopold Museum
Featuring more than 5,000 works, the Leopold Museum contains the largest and most important masterpieces by Egon Schiele, who was a protégé of Gustav Klimt. The museum is found within the MuseumsQuartier, a set of former imperial stables, which is also home to the MUMOK, Kunsthalle, Architekturzentrum and Zoom, as well as bustling bars and cafes. 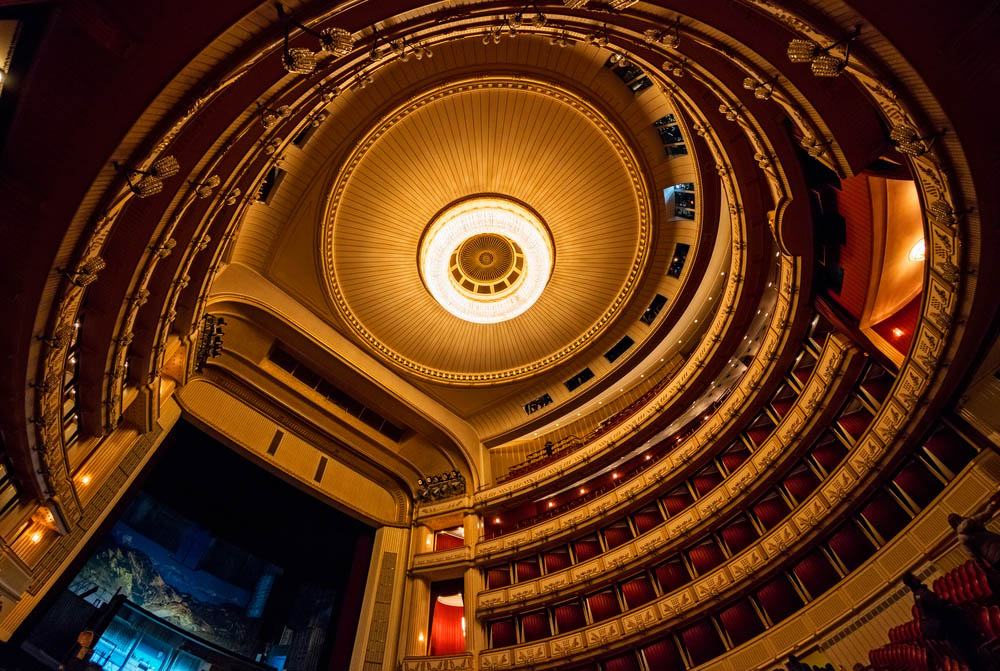 If you want to get away from the hustle and bustle of Barcelona, Seminyak and Venice take a look at these alternative...

You don’t need to head to the country to have fun.