BEST BOOKS FOR A TRAIN JOURNEY

by Lightfoot
New York Times’ best-selling author Jessica Fellowes who wrote The World of Downton Abbey and the Mitford Murders series gives us her picks for the perfect travel companion.
01
Strangers on a Train by Patricia Highsmith

Highsmith is the undisputed master of the psychological thriller – it’s no surprise this was adapted into a film by Hitchcock. Two men meet on a train and decide that each will kill the other’s nemesis: with no motive, surely no one will suspect them? 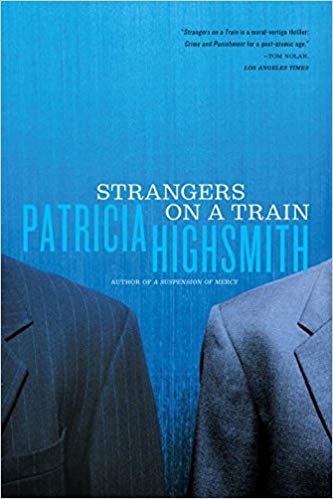 02
Us by David Nicholls

Nicholls is a warm, humorous and excellent writer, particularly good on observations about relationships. This contemporary novel centres on a budget family holiday around Europe in the wake of a wife’s declaration that she is going to leave her husband. 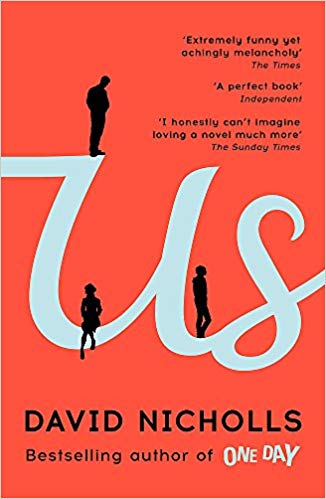 03
The Cranford Chronicles by Elizabeth Gaskell

First appearing in 1851 as a series of stories for a magazine, Gaskell’s poignant novel is set in a small town in the north of England, its residents afraid of the migrants and breakdown in law and order that they believe the railway from Manchester will bring. 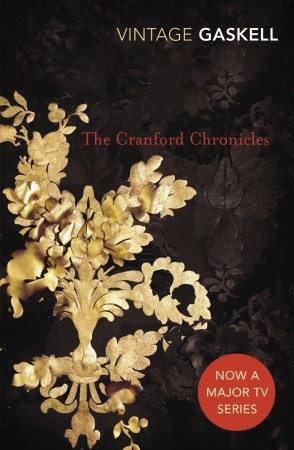 04
Travels With My Aunt by Graham Greene

Henry Pulling and his septuagenarian aunt meet at his mother’s funeral, where she persuades him to abandon suburbia for a rackety adventure from Paris to Istanbul and Paraguay. A marvellous look at how the world was a century ago. 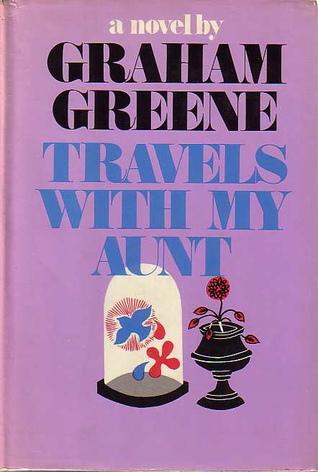 05
The Mitford Murders by Jessica Fellowes

My debut novel and the first of six in a series opens with a real-life unsolved murder: that of Florence Nightingale Shore, a war nurse, who was left for dead on a train between Victoria and Hastings in January 1920. 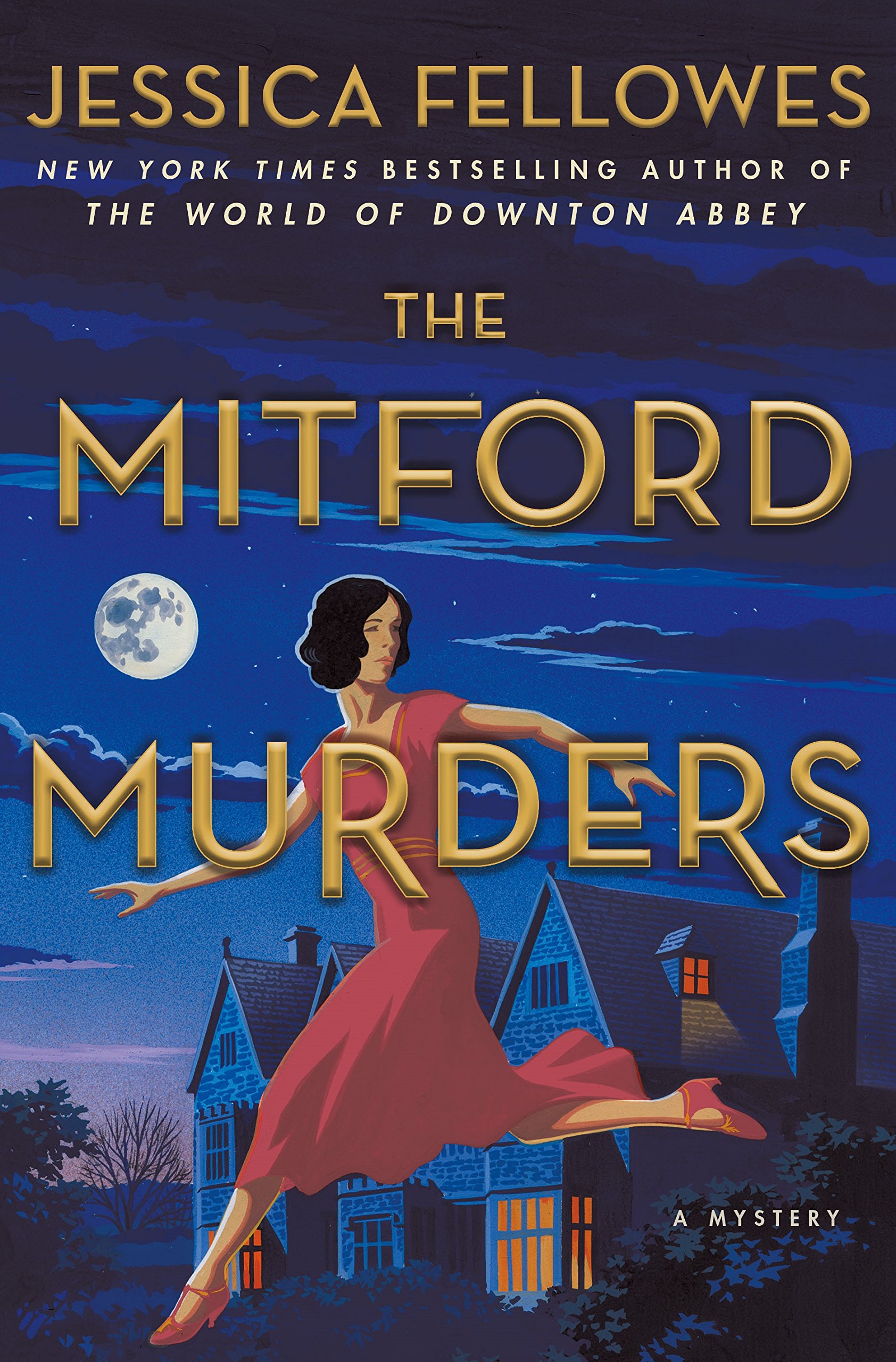 ARTIST IN RESIDENCE ON A TROPICAL ISLAND

Botanical artist Lucinda Law visited the eco-retreat of Batu Batu to highlight the need to help save the environ... 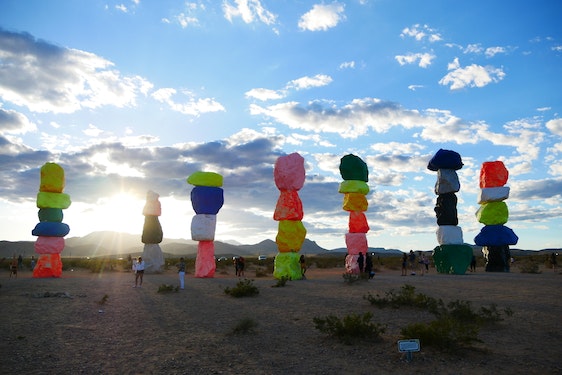 ART IN THE AMERICAN DESERT

If you thought the only thing that you could spy in the desert was cactus, think again...