15 THINGS THAT YOU DIDN'T KNOW ABOUT NEW ZEALAND

Whether you’re riding through movie sets, hurtling along in jet boats, or heli-skiing in the mountains, it’s practically impossible to be bored in New Zealand. Here are 15 other reasons why this quirky country ceaselessly surprises us

While on a Lord of the Rings tour, you can ride a horse that was featured in the film.

New Zealand was the first place in the world that legalized women’s vote – girl power!

03
You can ski and surf on the same day

Adrenalin addicts, your Motherland is calling. 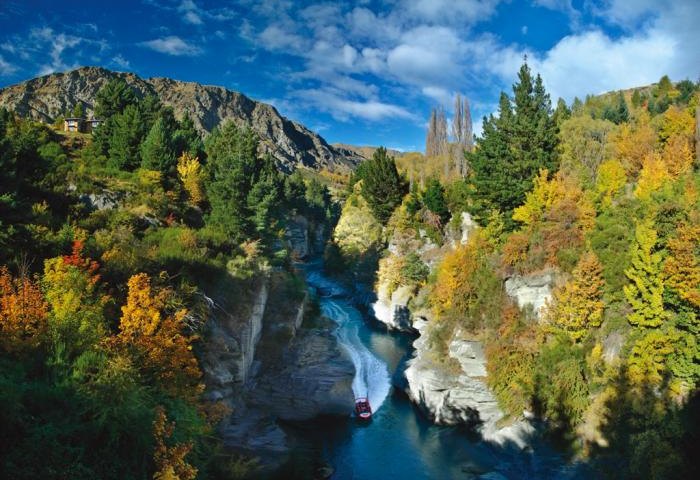 04
There are more sheep than humans

According to Beef and Lamb NZ, there are seven sheep for every person, which equates to roughly 30 million sheep.

05
Nothing will bite you

While they say that New Zealand has no poisonous spiders or snakes, it’s not quite true. There are a few sea snakes and marine snakes off shore and the Red Back spider has found its way over from Australia. However, on the whole, the land mammals are a pretty friendly bunch.

06
It was the set of more than one famous movie

The Lord of the Rings saga wasn’t the only award-winning blockbuster that was filmed there. James Cameron’s highly successful Avatar was also filmed in Middle-Earth and he is now filming three sequels.

07
It was used as practice for Everest

08
It has the world’s steepest street

Move over Lombard Street, New Zealand’s Baldwin Street in Dunedin is the steepest in the world.

There are more helicopters per capita than anywhere else in the world.

Ernest Rutherford is the father of nuclear physics, yet there’s absolutely nothing nuclear in New Zealand.

11
They have two national anthems

They sing God Save The Queen and God Defend New Zealand.

12
It was mistaken for Argentina

When Tasman discovered the South Island of New Zealand, he named it Staten Landt, assuming it was connected to Staten Island, Argentina.

13
It’s in the Guinness World Records

There is a hill called Taumatawhakatangihangakoauauotamateaturipukakapikimaungahoronukupokaiwhenuakitanatahu (translation “The summit where Tamatea, the man with the big knees, the climber of mountains, the land-swallower who travelled about, played his nose flute to his loved one”). Those 85 letters make it the longest place name listed in Guinness World Records

14
They have a meat-eating snail

There is a giant albino snail in New Zealand that is carnivorous.

15
There are no mammals native to New Zealand

The country’s native species are all bird life when the landmass split from Australia years ago. The birdlife was hunted to extinction by the Maoris for survival and for sport by the Europeans. 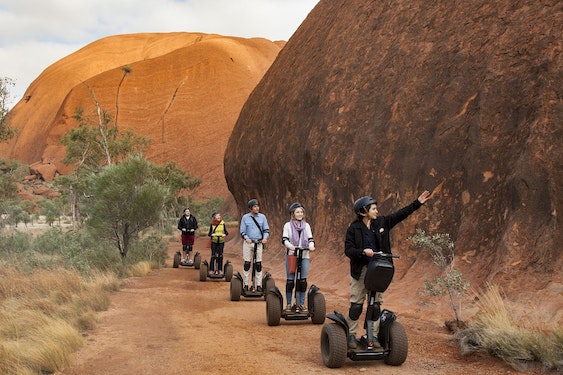 Trips for little people who want big adventures in Australasia