10 THINGS YOU NEVER KNEW ABOUT BHUTAN

by Lightfoot
Bhutan has only recently opened its doors to the outside world. This means that this remote, picturesque country has managed to hold onto its culture and heritage without the influences of modern Western society. This has resulted in perhaps it being one of the most unique Asian countries of all…
01
The national dish of Bhutan is something called Ema Datshi, a fiery concoction of green chillies smothered in cheese.
02

The fifth and reigning Dragon King of Bhutan went to Oxford University.

The people of Bhutan denounced democracy as a show of support for the King, but he thrust it upon them anyway.

Bhutan’s national sport is archery. The top prize for larger competitions is often a car – seen as the ultimate status symbol in a country where the majority of people travel on foot. 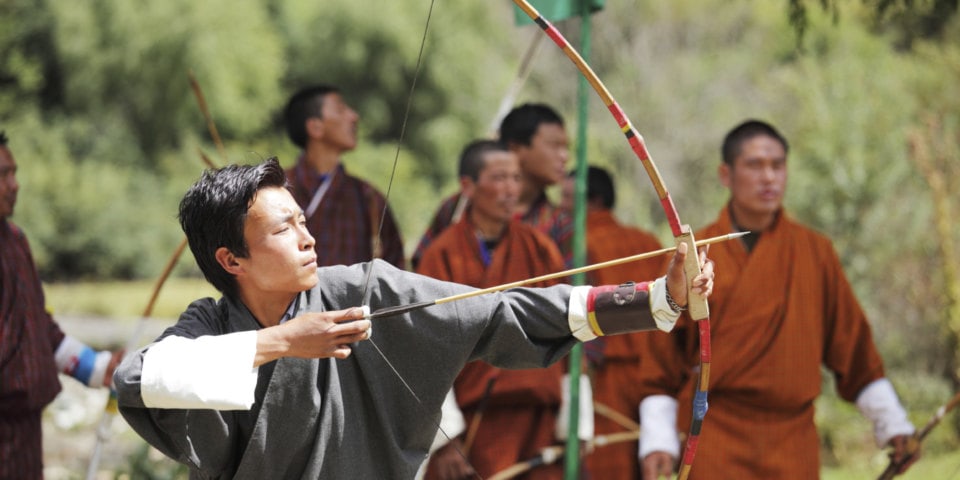 The country’s first established brewery is called Red Panda Brewery and was opened in 2006 by Fritz Maurer, originally Swiss but a Bhutanese citizen since 1976. Red Panda beer is very strong (especially at altitude!)

Men wear goh’s, which are a Bhutanese version of the Scottish kilt worn with knee-length socks.

Himalayan Buddhists believe that after a family member has died, hoisting up 108 flags helps line the path and ease the dead into their next life. Poorer families who aren’t able to afford flags may choose 108 white stones instead.

The Snowman Trek is Bhutan’s most difficult trekking expedition. A 25-day challenge that attracts only a handful of hikers each season, crosses 11 passes over 4,500 metres, and leads them into one of the country’s most remote valleys. 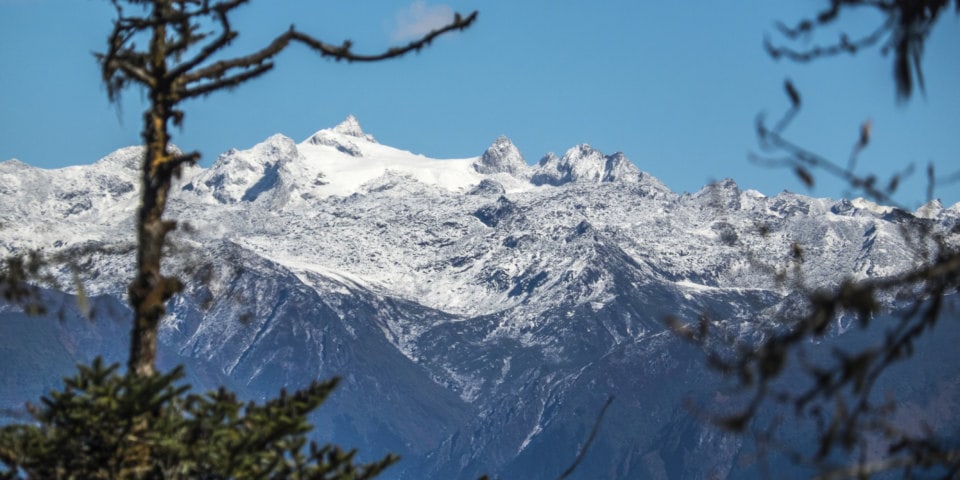 Bhutan chose to have a Gross National Happiness Index instead of a GDP. They believed that it is more in line with their Buddhist principles.

Phalluses are deemed good luck in Bhutan, and phallic artwork can be seen on most doors around the country. The origin of this stems from the ‘Divine Madman’, a saint who encouraged people to discard social conventions by provoking them with obscene sexual antics. He believed that these conventions were preventing people from true Buddhist enlightenment. 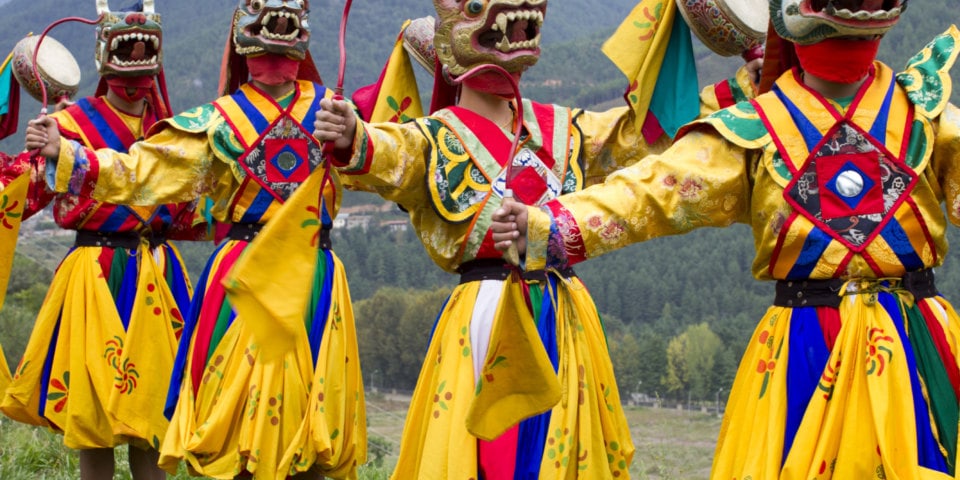 Want to add a twist to your holidays and experience a new adventure? What better way to immerse yourself in a country’s culture than by celebrating their festivals? Here are 14 Asian celebrations that are well worth the detour. 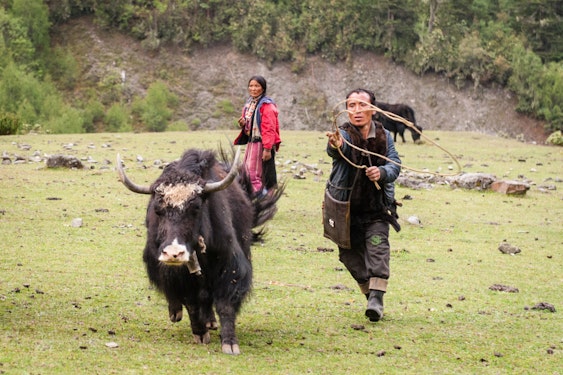