﻿This itinerary is a fantastic introduction to Antarctica. Each day offers a different experience to the next; one day you’ll sail past tabular icebergs, another you’ll be sitting amongst a penguin colony. A wonderful experience! 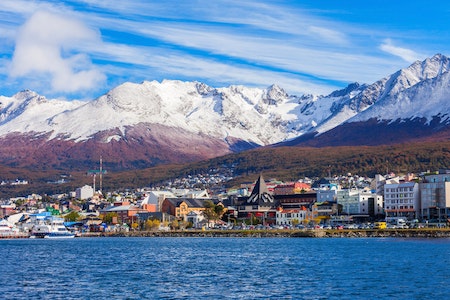 Upon arrival into Ushuaia, southern Argentina, you’ll be met by a representative and privately transferred to your hotel.

The rest of the day will be at leisure for you to explore the town and Tierra del Fuego (Land of Fire). 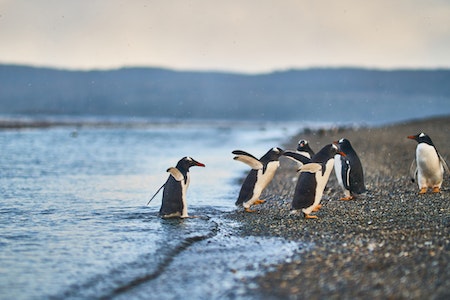 Spend the morning at leisure before embarking on your expeditionary ship.

Set sail from Ushuaia, charting a course through the Beagle Channel. 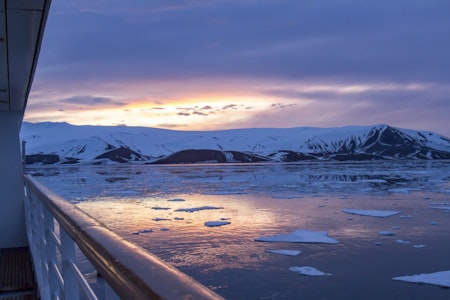 Over the next few days you’ll sail south across the renowned Drake Passage, drawing ever closer to the white continent. Meet the expeditionary staff and take in the various lectures, spot wildlife such as the Wandering Albatross and Storm Petrels beside the ship, and look out for whale sightings and huge icebergs lost at sea. 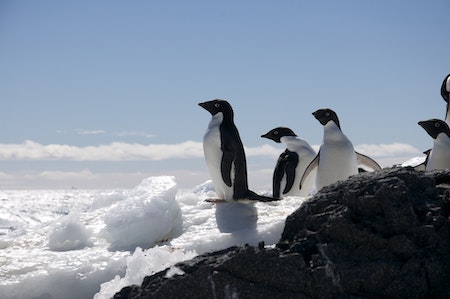 You’ll continue to sail across the Antarctic Convergence, an area of rich biology, before arriving in the South Shetland Islands.

Here you’ll get the chance to see huge numbers of nesting penguins and seabirds as well elephant seals on islands such as Livingston, Elephant and King George Islands. 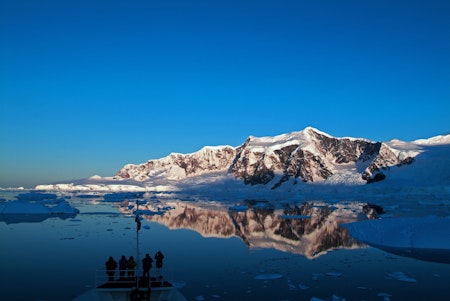 You’ll continue to sail, enjoying the landscape and wildlife as you go.

You may like to take the ‘Antarctic Plunge’ in the freezing/sometime thermal-warmed waters of volcanic Deception Island. 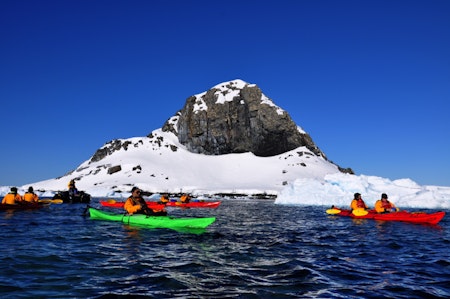 This itinerary is very flexible and allows the captain to make decisions based upon weather conditions and whale sightings.

While sailing along the shores of the Antarctic Peninsula, the aim is to allow you to get off the ship as much as possible; usually twice a day to explore the remote bays and islets by zodiac boat, kayak and on foot. 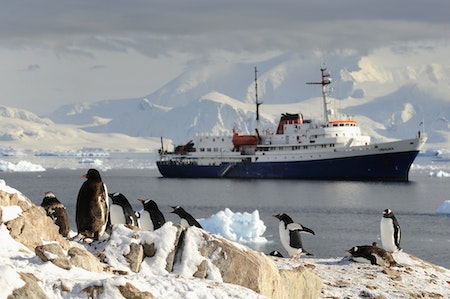 You may also stop at an active scientific base as well as an historic base such as U.K.’s Port Lockroy. As you go, expect to see colonies of Adelie, Chinstrap and Gentoo Penguins alongside bird species such as Antarctic Terns and the cobalt Blue-eyed Shags. Also, look out for Weddell, Crabeater and Elephant Seals as well as the predatory Leopard Seal. 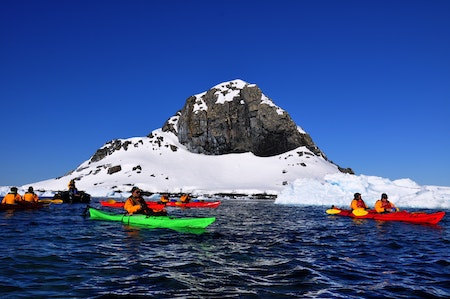 Continue sailing and enjoying the scenery and wildlife. Minke and Humpback Whales sightings are regular through much of the season whilst Orca are also common.

Your Lightfoot Travel Designer can discuss these in detail with you prior to departure. 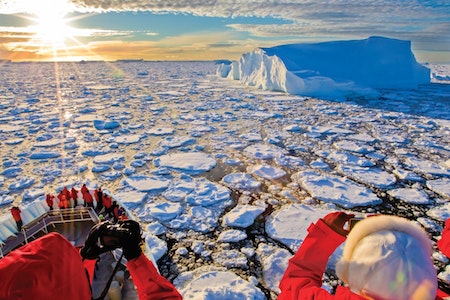 Continue sailing and enjoying the scenery, wildlife and activities.

Your Lightfoot Travel Designer can discuss your schedule in detail with you prior to departure. 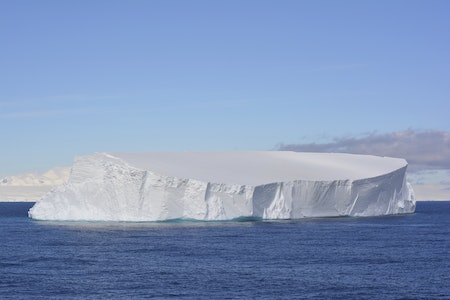 Today you’ll start to sail back across the Drake Passage, keeping an eye out for seabirds and whales. 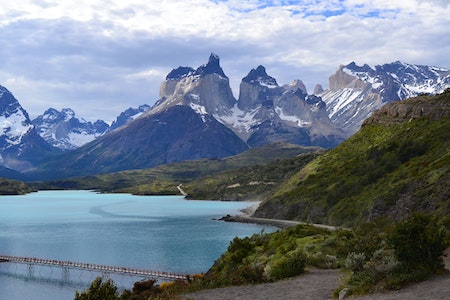 This morning you’ll disembark in Ushuaia.

You’ll be escorted to the airport for your onward flight to Buenos Aires or another destination within Argentina such as Patagonia, the Lake District or the Mendoza Wine Region. 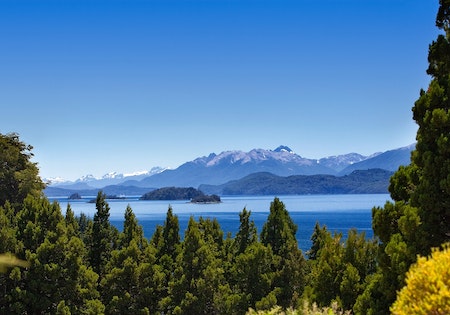 Today you’ll be escorted to the airport for your onward journey home.

Antarctica
Country’s Info
Looking for something else?