The Golden Triangle & Beyond

IDEAL LENGTH 14 nights
Price From $8,000 pp
When to Go All Year
The Golden Triangle & Beyond

“On this 15-day itinerary prepare to witness the contrast of British and Mughal eras within one city, visit the majestic Taj Mahal, explore the ancient artwork of the Goa temples, and more.” 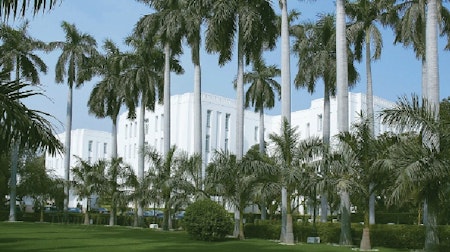 Upon arrival at the airport you’ll be met by a representative and privately escorted to your accommodation.

After checking in you’ll have the rest of the day at leisure to relax after your flight. 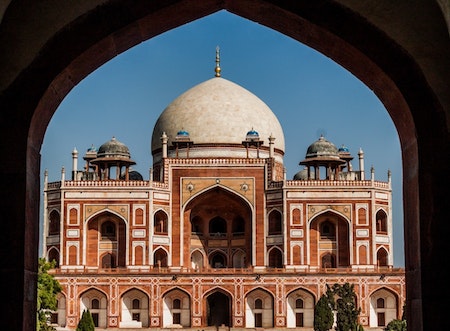 After breakfast, you’ll head on an escorted tour of Delhi with your private guide. You’ll experience the contrast of the Old Delhi, built by the Mughal rulers, and the New Delhi, which was the capital of the British-Indian Empire.

Witness Jama Masjid, the largest mosque in all of India, and the Red Fort, which was designed to be the citadel of Delhi during the Mughal Empire. Visit Humayun’s Tomb, the tomb of the second Mugahl emperor, which is said to have inspired other architecture, such as the Taj Mahal.

End the tour with a visit to Qutub Minar, the highest stone tower and the tallest Islamic structure in India 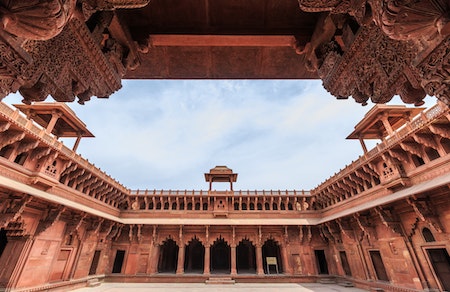 After breakfast you’ll be privately driven to Agra where you’ll be met by a representative who’ll help you to check-in and then show you to lunch.

Afterwards you’ll tour Agra Fort and the majestic Taj Mahal, the structure built by the Mughal Emperor Shan Jahan in memory of his beloved wife. Viewing the Taj Mahal at sunset highlights the true beauty and impressiveness of this monument. 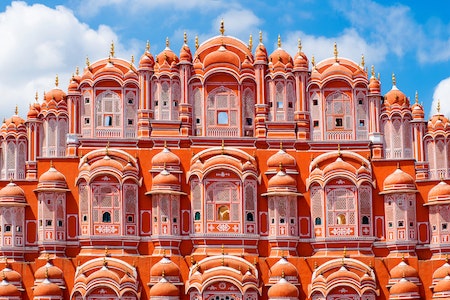 This morning you’ll be privately escorted to Jaipur in Rajasthan, a drive of around six hours.

After check-in, you’ll spend the rest of the day at leisure. 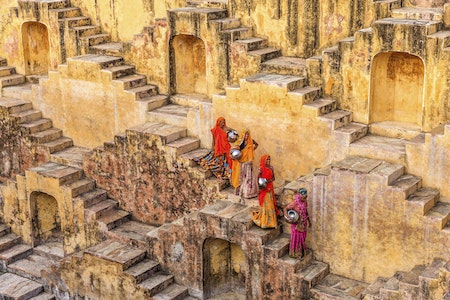 After breakfast you’ll embark on a visit to Amber Fort.

You’ll then proceed to the City Palace, which was home to the Maharaja. You will also see Jantar Mantar, built by the Maharaja, which is considered to be the biggest observatory ever built.

Time permitting, you can also take a rickshaw ride through the local market. 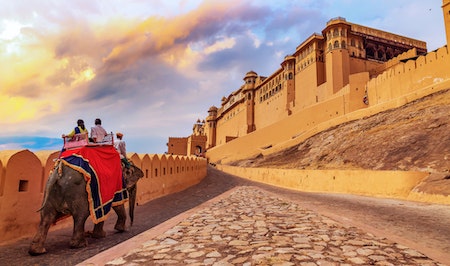 After breakfast you’ll be driven to Jodhpur, a journey of approximately six hours.

After settling in you’ll have the remainder of the afternoon to relax and to discover Jodhpur or unwind in the hotel.

Your Lightfoot Travel Designer can advise on activities prior to departure. 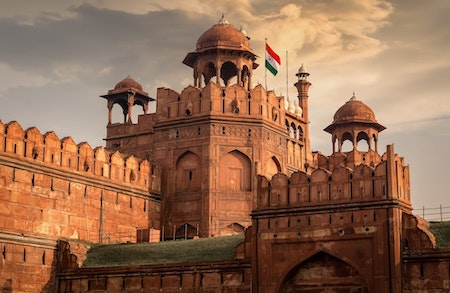 Start off your day with a visit to the Mehrangargh Fort, which is known for its intricate carvings, before continuing on to the Jaswant Thada, a memorial built by the Maharajah Jaswant Singh.

In the afternoon you’ll enjoy a jeep safari to experience the Bishnoi village life, where you will be able to observe the local desert craftsmen and the local flora and fauna. 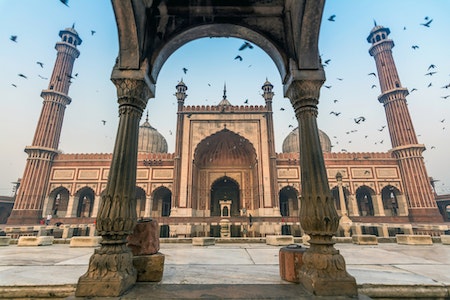 This morning you’ll start your five-hour drive to Udaipur. En route you’ll stop to visit the marble Jain temples at Ranakpur and the beautiful valley of the Aravalli. You’ll also visit Chaumukha, a four faced temple.

You’ll then check into your next hotel. 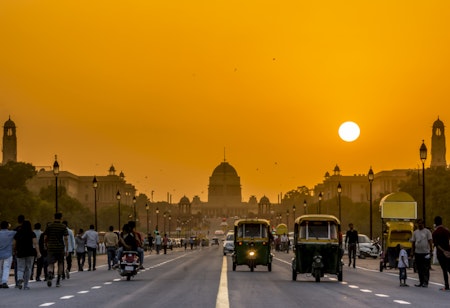 You’ll then move on to the Jagdish Temple.

In the early evening enjoy a boat cruise on Lake Pichola as the sun sets. 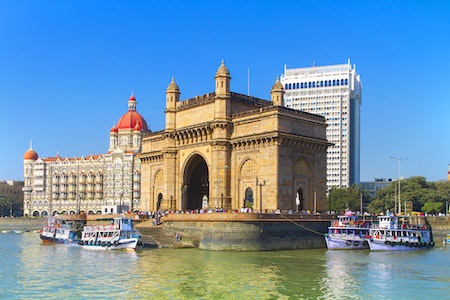 Spend today at leisure before being escorted to the airport for your flight to Mumbai. Upon arrival, you’ll be met by a representative and escorted to your hotel.

Check into The Taj Mahal Hotel and spend the rest of your day at leisure. Your Lightfoot Travel Designer will be able to advise on activities prior to departure. 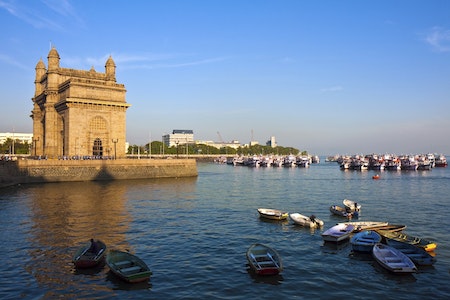 In the morning you’ll visit the Dabbawalas at the Church Gate and CST Railway Station where you’ll see how thousands of lunches are transported through Mumbai to their clients.

Afterwards you’ll take the local railway for 20 minutes until you reach Mahalaxmi Station. Here you’ll visit the Gandhi Museum and Lalbagh Market, which is perfect for shopping for souvenirs. 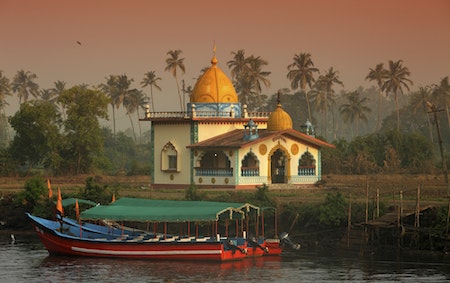 After breakfast you’ll be transported to the airport for your flight to Goa where you’ll be met upon arrival and transferred to your hotel.

The rest of the day will be free for you to spend at leisure. We recommend a round of golf on the 12-hole par three golf course, a game of tennis or croquet, beach volleyball, or a relaxing visit to the spa. 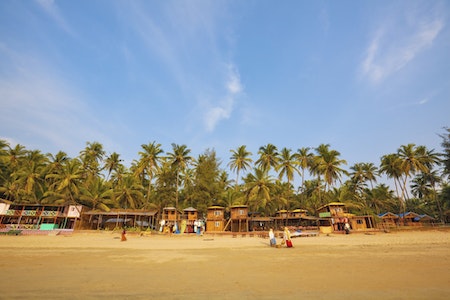 Then make your way to Old Goa to visit the Basilica of Bom Jesus and the Se Catherdral.

Afterwards you’ll drive to the capital of Goa, Panjim, where you’ll have time to go shopping. 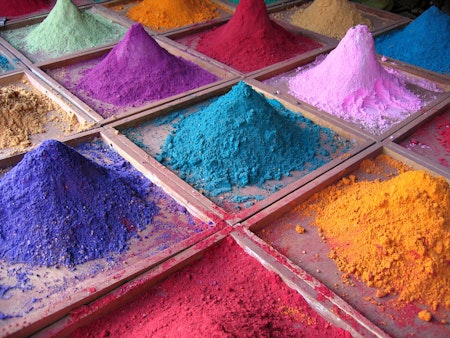 Day 14
Day at leisure in Goa

Make the most of the beaches, swimming pool and spa, enjoy a cookery class, or continue to explore the city.

Your Lightfoot Travel Designer can advise on activities prior to departure. 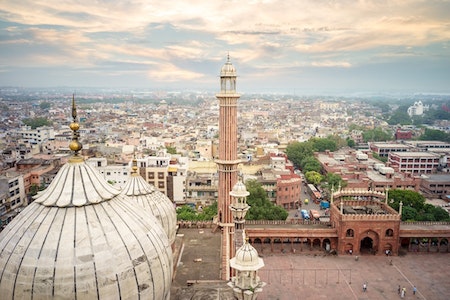 After breakfast you’ll be escorted to the airport to catch your onward flight home. 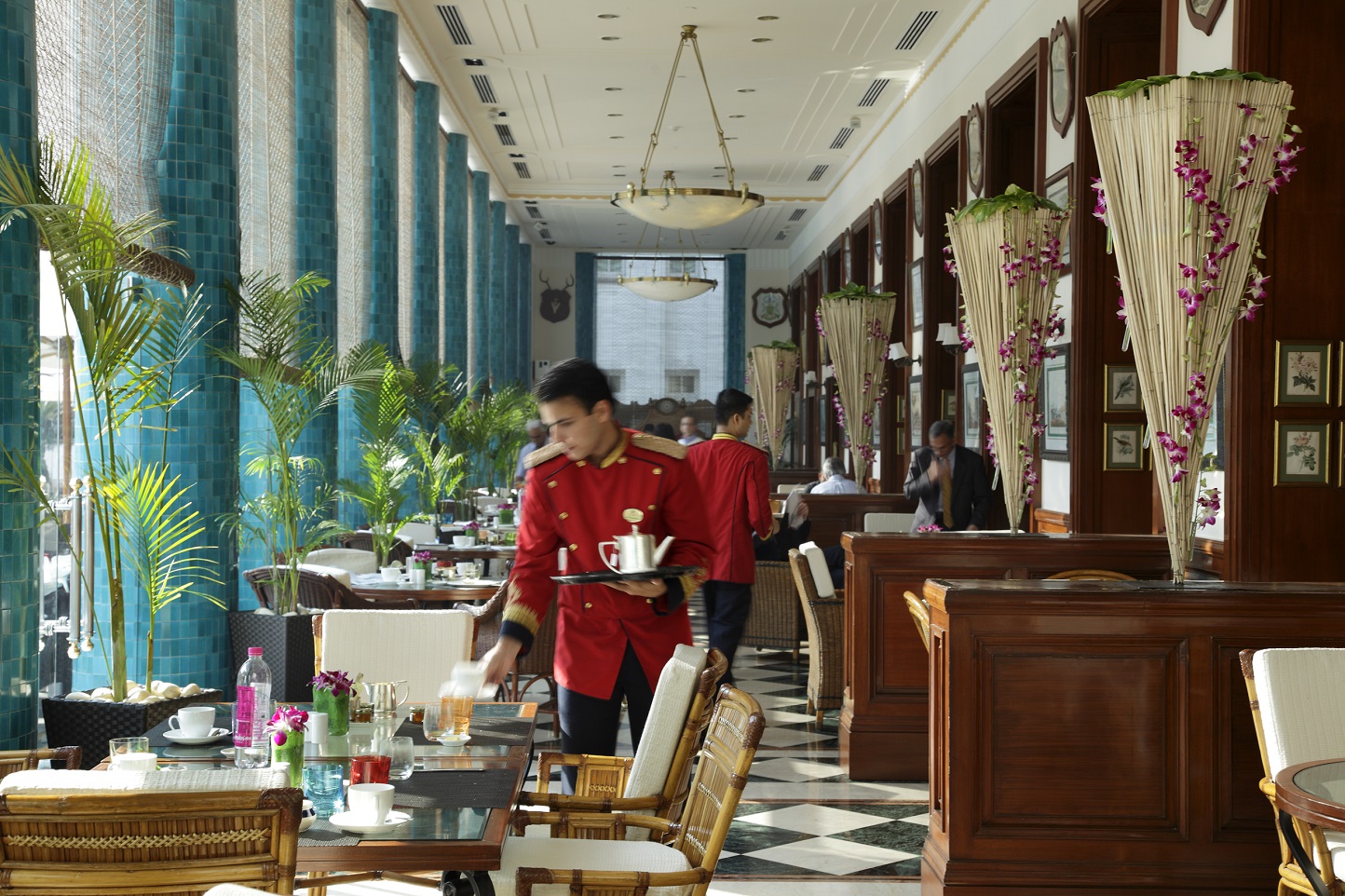 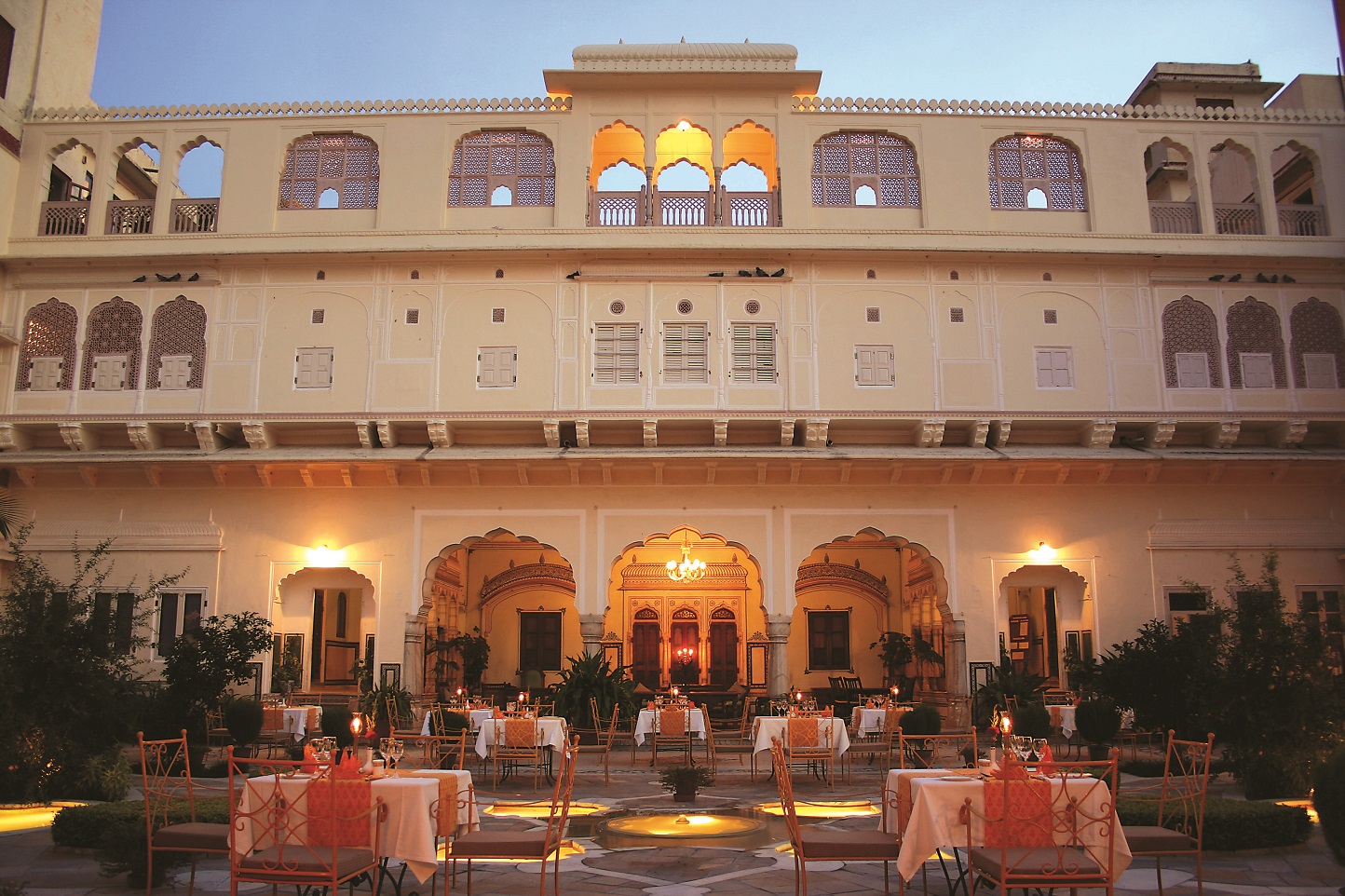 Indian Subcontinent
Country’s Info
Looking for something else?