Shanghai is in Eastern China and situated at the mouth of the mighty Yangtze River. It is China's financial centre and home to amazing restaurants, trendy bars, boutique shops, and some pretty incredible cultural sites.

Shanghai has had a unique and tumultuous history, growing in international importance in the 19th century. In the early 20th century the city became a bridge between the east and west and its reputation grew as Asia’s financial hub. Remnants of its colonial past are still evident throughout Shanghai today, giving it a very different feel to other Chinese cities.

It is a very popular tourist destination for foreigners and domestic travellers alike, offering up beautiful landmarks such as the iconic Bund, the wonderful French Concession, and the beautiful Yuyuan Gardens. The booming business district of Pudong with its landmark Oriental Pearl TV Tower makes for great photographs, and it’s incredible to think that the whole area was farmland less than ten years ago!

Lightfoot Travel can arrange your stay at some of the finest hotels Shanghai has to offer, book you an amazing dinner at some of the most beautiful restaurants along The Bund, as well as arrange day trips to the neighbouring cities of Hangzhou and Suzhou. 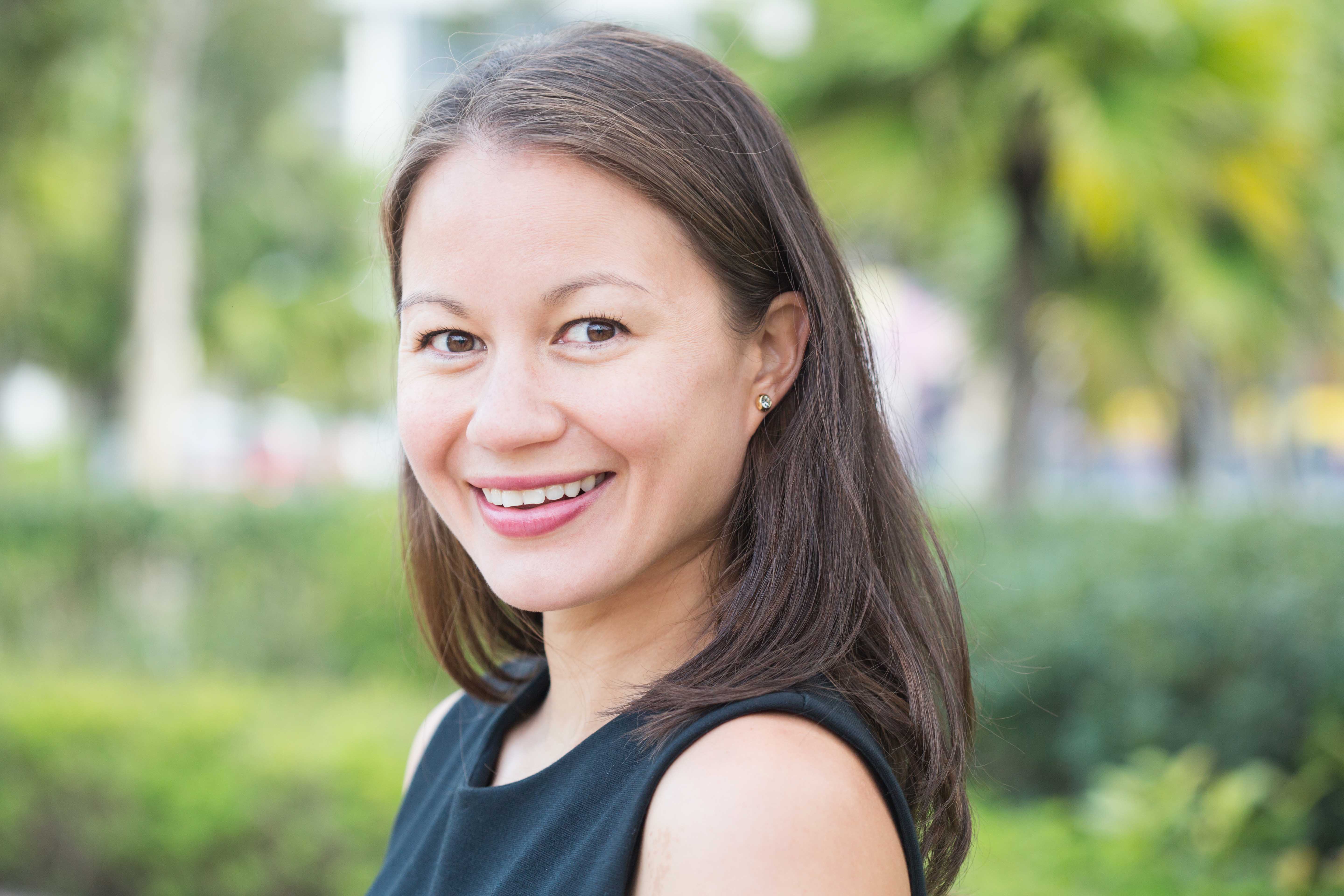 Save up to USD500 per couple at Miavana